Little Mix are one of the biggest groups in the world. Millions of sales, 4 UK number 1's and 2 Brit Awards wins... so naturally we sent an inexperienced, socially awkward producer to interview them!

Total Access presenter Olivia Jones was unable to make the interview with the girls so she sent Producer Henry instead... this is the same Producer Henry who managed to accidentally insult Ellie Goulding and bore James Arthur.

There were some cringy moments during the interview, listen out for when Henry stumbles over his first question... however, they also spoke about Jade and Leigh-Anne's incredible climb of Kilimanjaro for Comic Relief.

Little Mix have just released their new single 'Bounce Back' which you can hear below as well as their chat with Producer Henry.

We promise that Olivia will do the interviews from now on. 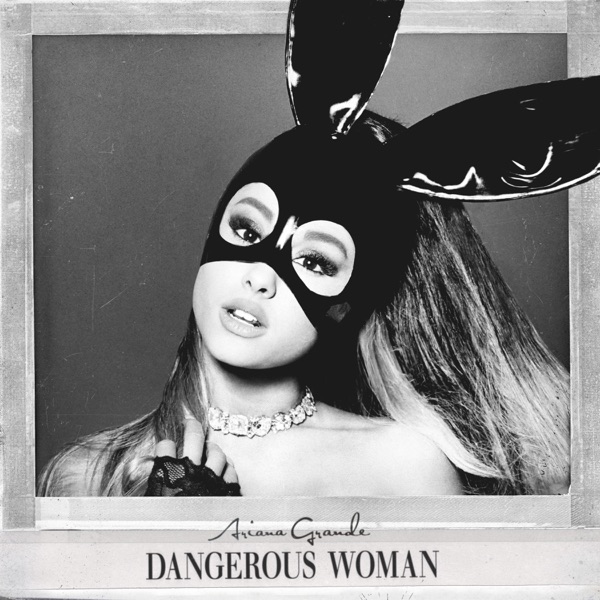