Coronavirus: La Liga can restart from 8 June and Spain set to reopen to tourists from July 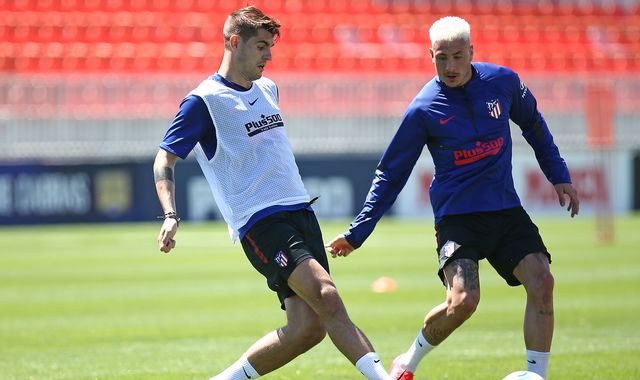 La Liga has been given the go-ahead to restart from 8 June and Spain will reopen its borders to tourists from July, the prime minister has announced.

Pedro Sanchez's speech on Saturday marked another phase in the easing of one of the world's strictest lockdowns.

The Spanish top-flight was suspended on 12 March because of coronavirus.

With 11 rounds of fixtures still to play, the league stepped up its preparations for a resumption this week as group training of up to 10 players was allowed.

La Liga will confirm a return date in the coming days and its president Javier Tebas welcomed the announcement from Mr Sanchez.

He tweeted: "We are very happy with the decision, it is the result of the great work of clubs, players, coaches.

"CSD [National Sports Council] and agents were involved. But it is very important to follow the sanitary precautions and respect the evolution of the pandemic, we cannot lower our guard."

The Segunda Division - Spain's second tier - has also been cleared to resume on the same date.

Five unnamed players across the top two divisions tested positive for COVID-19 earlier this month although they were asymptomatic and in the final phase of the disease.

In England, the Premier League has identified 12 or 19 June as a possible restart date.

Players are in phase one of "project restart", which means they are still practising social distancing before they are given the green light to resume full contact training.

Germany's Bundesliga was the first European league to resume play on 16 May, but with no fans.

Mr Sanchez's dual announcements coincided with calls for his resignation over the lockdown's impact on the economy from the far-right Vox party, which called protests in cities across Spain.

"From July, foreign tourism will resume in safe conditions. We will guarantee tourists will not take any risks and will not bring us any risks," Mr Sanchez told a televised news conference, without giving further details.

Foreign visitors contribute around an eighth of Spain's economy and the government curbs shuttered everything from hotels, bars and restaurants to beaches and leisure parks, just as its tourism season got under way.

Spain's number of deaths from the coronavirus rose by 48 on Saturday to a total of 28,678, the seventh straight day that the fatality rate has been less than 100, while the total number of cases rose to 235,290.

Close to a million jobs were lost in March when the lockdown began, and the Bank of Spain has forecast the economy will contract by up to 12% this year.

The government says the lockdown has allowed it to get the pandemic under control.

Restrictions on movement are being gradually eased, with bars in some parts of the country allowed to open their terraces, and museums and churches reopening.

However, residents of Madrid and Barcelona, both national epicentres of the virus, will only follow suit on Monday.

Mr Sanchez said there would be a 10-day period of national mourning for victims starting on Tuesday.

More from Around the World 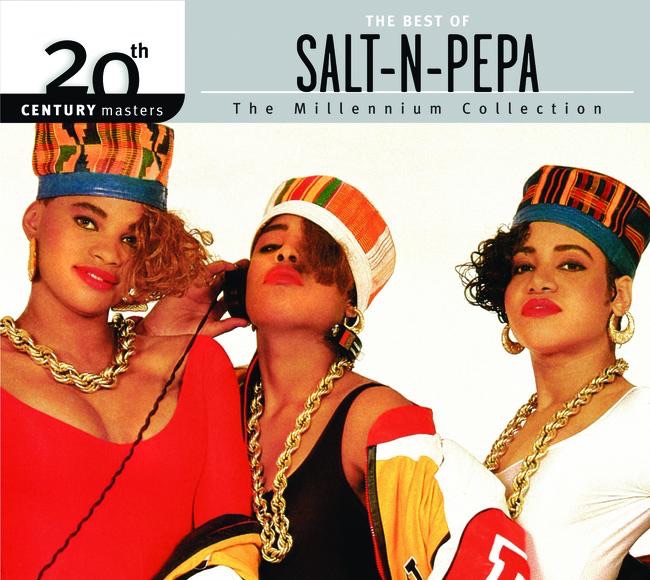