The visitors need to take five wickets in Kidderminster today to secure victory, whilst the hosts require 217 runs to win.

Callum Ferguson and Ben Cox frustrated Derbyshire’s hopes of a three-day win in the Specsavers County Championship match with Worcestershire at Kidderminster.

The pair joined forces half an hour before tea with Worcestershire in disarray at 48-5 after being sent a 373 target with still overs remaining.

Ravi Rampaul, Fynn Hudson-Prentice and Tony Palladino did the damage with the ball after an unbeaten 132 from on loan batsman Tom Lace had formed the backbone of Derbyshire’s 377 all out.

But Ferguson and Cox stabilised the innings via a century stand in 26 overs.

Derbyshire had resumed this morning on 272-6 and lost two early wickets.

Worcestershire keeper Ben Cox registered the 300th first class dismissal of his career from the second ball of the day when Fynn Hudson-Prentice (4) gloved an Ed Barnard delivery.

The next over accounted for Anuj Dal (0) who was trapped lbw by Worcestershire club captain Joe Leach.

At that stage the game was in the balance with Derbyshire 272 ahead with only two wickets remaining.

But the impetus switched to the visitors with a partnership of 99 in 27 overs between Lace and Palladino.

Palladino was the more aggressive of the two and he completed a 76-ball half century with his ninth boundary – off Charlie Morris.

The stand was broken five minutes before lunch when Palladino on 58 lobbed a gentle catch to mid-on off Worcestershire club captain Joe Leach.

Barnard wrapped up the innings in the next over by dismissing Ravi Rampaul for a duck to finish with a season’s best analysis of 26.4-12-48-4.

Worcestershire were left with five full sessions to chase their stiff target but quickly ran into trouble when they began their reply.

Tony Palladino started the procession of wickets by having Daryl Mitchell (7) caught behind and in the next over fellow opener Josh Dell (0) was lbw to Rampaul.

Ross Whiteley showed aggressive intent with two boundaries off Rampaul but the introduction of Hudson Prentice into the attack brought further misery for Worcestershire with two wickets in three balls.

Whiteley (16) tried to work the leg side and was bowled and then Ed Barnard (0) played down the wrong line and suffered the same fate.

Hudson-Prentice bowled eight successive maidens and had the remarkable figures of 8-8-0-2 from his first spell.

But that was their last success as Ferguson and Cox came together.

Ferguson brought up his half century off 118 balls with a cut for four off Wayne Madsen – his ninth boundary.

By the close he had faced 181 deliveries and added two more fours.

Cox was equally defiant with and he struck eight fours and faced 119 balls. 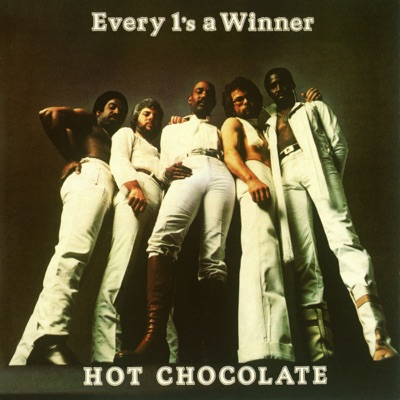