Chesterfield FC’s Community Trust are a step closer to buying the football club from majority shareholder Dave Allen this morning.

It’s after Derbyshire County Council and Chesterfield Borough Council approved loans of half a million pounds each yesterday, to support the proposed deal.

The loans will be secured on the stadium and will need to be paid back over fifteen years.

Phil Tooley is a long-standing volunteer and reporter on the Spireites.

He says the trust's worked on a number of schemes in our area over the years;

"The Community Trust has been working in education and mental health across North Derbyshire for many, many years now.

"It's grown to be quite a strong organisation in its own right, and the work they've done with the local councils over the years has stood them in good stead to get this financial support."

He added his belief that Dave Allen will be keen to get the deal completed sooner rather than later;

"What the deal will be for the club, I'm not quite sure, but I'm sure Dave Allen is just hoping to move the deal on with minimal fuss.

"He'll probably be accepting a very low valuation for the club. As a business, it's in pretty poor shape, having recorded massive losses over the past few years."

"The money from the Council will enable the Community Trust to buy the assets of the club, including the ground.

"There will be supporters of course who will think that in these difficult financial times, that using rate payers money isn't the appropriate way to go, but I'm sure the situation will be explained.

"I think the money that's being accessed by the Trust for these loans, is a specific pot that council's can access for community projects." 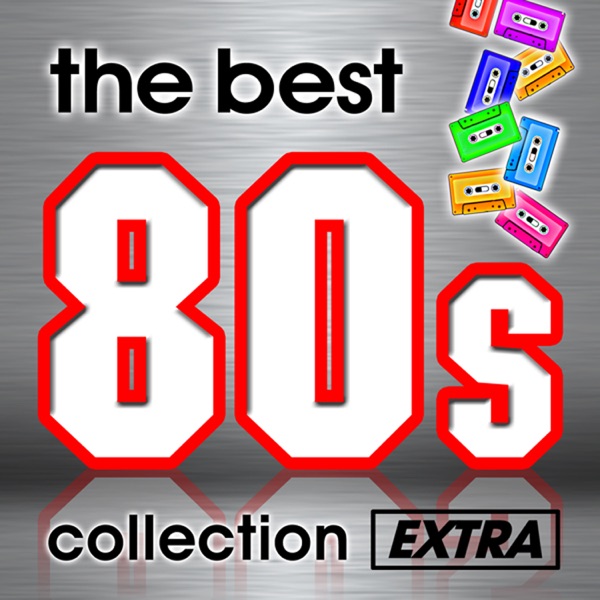 The House Party playing Whispers - It's A Love Thing