It finished 1-1 at the Proact.

Chesterfield are yet to be beaten under Caretaker boss John Pemberton after drawing 1-1 with AFC Fylde on Saturday.

Pemberton made one change for the fixture, with Josef Yarney replacing Jamie Sharman in the starting line-up.

Jonathan Smith scored his third goal in as many games on the half hour mark, as the midfielder put the home side ahead with a half-volley from the edge of the box.

However, the visitors grew into the game and deservedly equalised with fourteen minutes remaining through Nick Haughton.

Both sides missed chances late on the snatch all three points, with the stalemate leaving Chesterfield twenty-first in the National League, whilst the Coasters sit one place below them.

"They've got good players, and they made it difficult for us.

"We're now three unbeaten. Seven points out of three games is a good return for us, considering where we were two weeks ago.

"We've got to take the positives from our recent form and try to carry on this run of decent results." 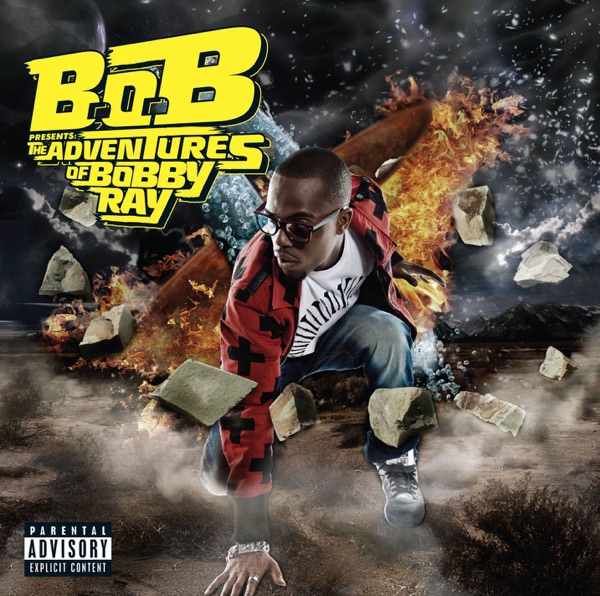