Derbyshire draw with Middlesex at the County Ground

The teams shook hands on a draw yesterday.

Derbyshire survived a last day scare to deny Middlesex an improbable victory in the Division Two match at Derby.

But South African batsman Leus du Plooy followed his first innings century with an unbeaten 64 and 61 from Harvey Hosein took the home side to 178 for 6, 215 on, when the teams shook hands on a draw.

That was the most likely outcome at the start of the day as Malan and Simpson took their stand to 224, one short of the seventh wicket record by any county against Derbyshire, before the Middlesex skipper pushed a return catch back to Matt Critchley.

He had batted just over eight-and-a-half hours, passing his career best 182 not out, and was only the 68th batsman in the history of the game to be out 199.

With Fynn Hudson-Prentice falling one short of a hundred for Derbyshire, it is the only time in a first-class game in England batsmen have scored 99 and 199.

Simpson’s century and his stand with Malan was more significant for Middlesex who had gone from a position where defeat was very much a possibility, to one where they could put Derbyshire under pressure.

Billy Godleman and Luis Reece negotiated four overs before lunch while extending the 37 lead by 10 but the position changed dramatically after the interval as four wickets fell for 16 runs.

Godleman’s tentative push at Tom Helm resulted in an edge to Simpson and Fynn Hudson-Prentice was run out in the next over when he was sent back and failed to beat the throw from midwicket.

Reece missed a sweep at Nathan Sowter and Alex Hughes bagged a pair when the leg-spinner found his outside edge to leave Derbyshire in trouble on 39 for 4.

The lead was only just past 100 when du Plooy edged Toby Roland-Jones but Sam Robson stationed at a wide first slip was unable to hold on.

Middlesex employed spin at both ends but the runs began to come more freely and by tea, Derbyshire were 163 ahead with overs running out.

Sowter had Hosein lbw pushing forward and Malan beat Critchley’s defensive prod but the lead was now over 200 and it was no surprise when the draw was agreed with 20 overs remaining. 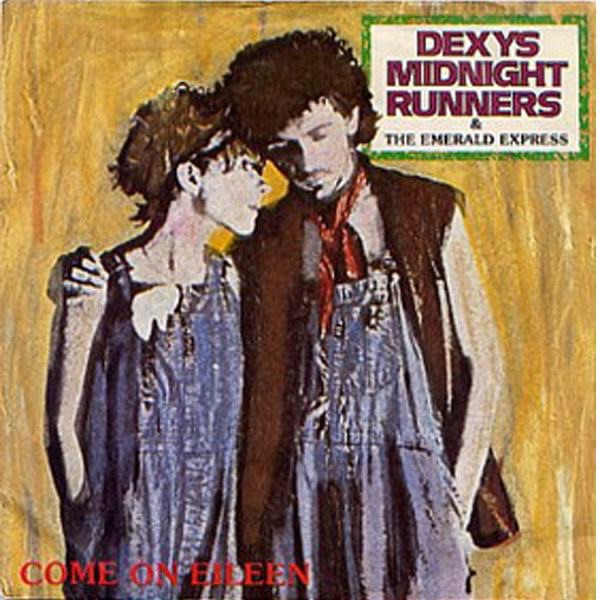