The home side are currently 422 runs ahead going into day three.

Middlesex are facing an uphill struggle to save the Division Two match at Derby after a record-breaking day for Derbyshire’s batsmen.

Leus du Plooy scored 118 and Anuj Dal 92 as the home side took their first innings to 557 for 6 before declaring.

The visitors slipped to 65 for 2 before Nick Gubbins and skipper Dawid Malan added 67 in 22 overs but Luis Reece removed Gubbins to leave Middlesex on 135 for 3, 422 runs behind.

The patience du Plooy had shown throughout his innings was rewarded when he reached his maiden first-class century in English cricket, a milestone he celebrated by skipping down the pitch to drive Steve Finn for six.

It needed a fine diving catch by Nathan Sowter who clung on to a firm cut off George Scott at point to end his innings but that was Middlesex’s only success of another chastening session in the field.

Derbyshire continued to pile on the runs after lunch and the declaration only came after Dal lifted Toby Roland-Jones to third man where Finn dived forward to take a good catch.

It was the first time in Derbyshire’s history that five players had passed 90 in the same innings but it was now a question of whether their bowlers could get more out of a pitch which had shown some signs of uneven bounce.

Sam Robson survived a hard chance to third slip in the third over before Stevie Eskinazi was rapped on the glove by a ball from Ravi Rampaul that spat from a good length but the openers were making good progress until both fell to loose strokes.

Eskinazi reached for a drive at Luis Reece and was well caught by Matt Critchley in the covers and Derbyshire were gifted another wicket after tea when Robson obligingly guided Tony Palladino into the hands of first slip.

Robson’s dismayed reaction said everything about his dismissal which left his side on 65 for 2, a long way from the follow-on target of 408.

A lot now rested on Malan and Gubbins who played with discipline and restraint  although Malan cashed in on a wayward Logan van Beek over by driving and cutting the fast bowler for four boundaries.

They looked like surviving to the close but  Reece returned at the Racecourse End to trap Gubbins on the crease for 37 and put Derbyshire firmly in control. 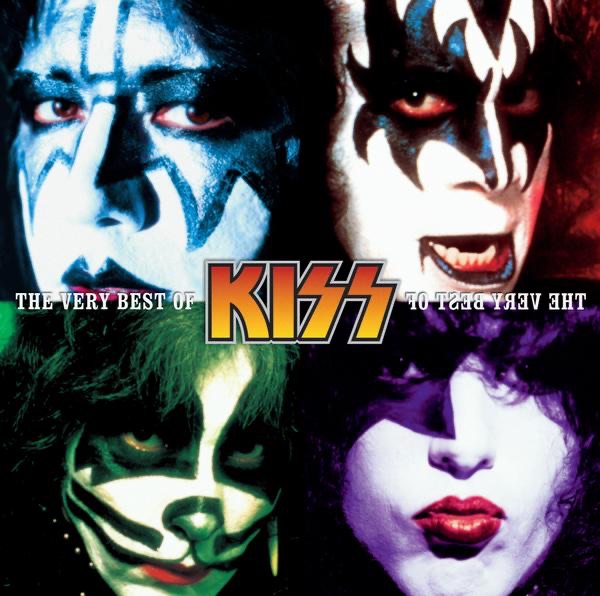