Durham head into final day against Derbyshire in control

Day four's of the County Championship fixture's set to get underway later this morning.

Alex Lees scored a crucial unbeaten half-century to keep Durham ahead in the game against Derbyshire going into the final day of their Specsavers County Championship Division Two clash at Emirates Riverside.

An innings of 79 from Matt Critchley pulled the visitors to within 25 runs of Durham's total before they were bowled out for 268. Ben Raine and Gareth Harte claimed four wickets apiece to do the damage for the hosts.

Derbyshire came roaring back into the contest as Ravi Rampaul and Luis Reece caused havoc using overcast conditions to their advantage, taking five wickets between them. Amid the chaos at the other end, Lees provided vital resistance for the home side, notching his second fifty of the game to guide his team into a 185-run lead at the close.

Derbyshire began the day 112 runs behind the home side on 181-6, and they were soon under pressure losing Leus du Plooy for 17 when he was caught behind off Ben Raine. Critchley held firm under pressure and was able to make his way to a half-century from 88 deliveries, reaching the milestone with a boundary.

Gareth Harte returned to the Durham attack to remove Logan van Beek, claiming his fourth wicket of the innings. Despite losing Van Beek and Tony Palladino, Critchley frustrated Durham's attempt to take complete control of the contest. He and Rampaul added valuable runs for the final wicket, bringing the the visitors to within 25 runs of the home side's first-innings total before Chris Rushworth removed Rampaul for 12.

Rampaul made immediate inroads into the Durham line-up as Michael Jones failed again at the top of the innings, edging to Alex Hughes second slip for only nine. Luis Reece put the pressure on the hosts, claiming the vital wicket of Cameron Bancroft, who was well caught low down by Hughes. However, Lees and Harte were able to stem the tide, building a solid partnership for the third wicket by being patient in their approach.

The two players put on a stand worth 52 before Harte chipped a simple chance to Critchley in the covers off Rampaul to fall for 26. Jack Burnham followed his team-mate back to the pavilion as Rampaul pulled off a brilliant return catch to dismiss the batsman for a duck.

Lees almost continued the procession, but he was dropped at first slip by Wayne Madsen after edging a delivery from Van Beek. Although Lees survived, the collapse was only briefly stymied as Liam Trevaskis was bowled by Reece to leave the home side in trouble at 86-5, with only a slender lead.

The home side regrouped with Lees and Ned Eckersley, with the former making his way to his second fifty of the match from 169 balls. They reached their fifty partnership and looked poised to take Durham to the close unbeaten. Derbyshire were presented with a run out chance to dismiss Lees, only for Tom Lace to throw wide of Harvey Hosein to spurn the opening, allowing the home side to end the day with a healthy lead with five wickets remaining. 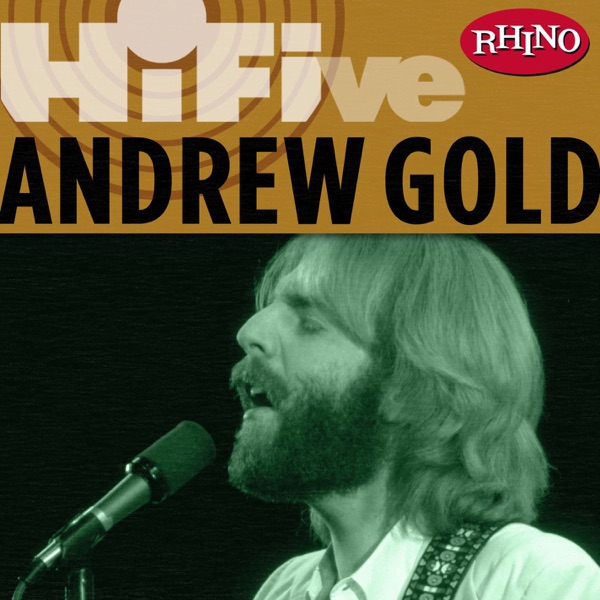