Several players have agreed in principle to sign a new contract with Chesterfield FC for next season.

It's been confirmed in a statement released by club secretary Ashley Carson.

Mr. Carson's statement covers a number of subject and issues surrounding the club, such as the situation with staff, the former CFC Development School and the proposed sale of the club to the Community Trust. It can be read in full on the club's website.

On the playing staff, he said: "The loan players will all have left the club and be off the payroll by the end of May. We will then only have ten players registered with us.

"As previously reported, we will not be offering any more than one-year contracts this year. By the end of this next season, every player will be out of contract. I cannot remember ever being in this position before, but a great opportunity to re-build if the manager feels it is necessary.

"We have officially offered one-year contracts to several players who have all agreed in principle, but the agreements have not been signed-off yet for obvious reasons. We will announce through our media when they have signed, but to kill the speculation, the players involved are Luke Rawson, Regan Hutchinson, Jamie Sharman, Haydn Hollis and Mr Thomas Denton - at least he won’t be playing cricket this summer, so we should be okay!

"The manager is still in discussion with other players but furlough has delayed further developments until we have some further guidance from the National League.

"The appointment of an assistant manager, fitness coach and goalkeeping coach are still in the pending file." 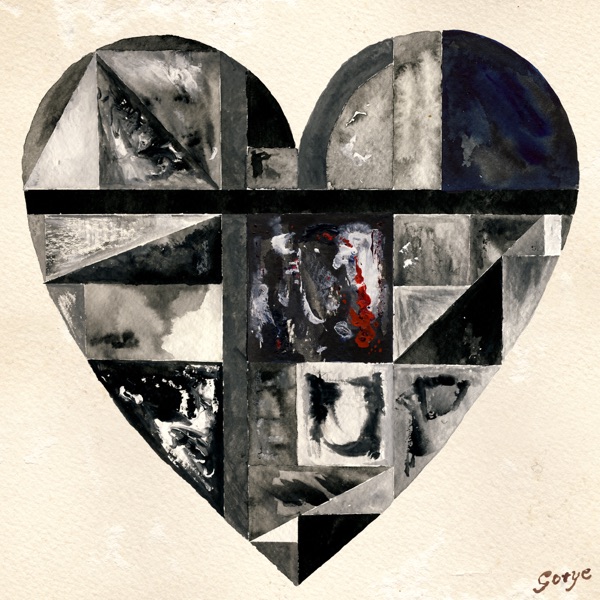 Max Mallen playing Gotye - Somebody That I Used To Know