Amber Valley Borough Council will discuss the plans next week.

A council is set to approve nearly 100 homes at another site bordering an historic toxic waste dump.
The plans, submitted by Paul Newman New Homes to Amber Valley Borough Council, would see 99 houses built on land off the B600 Lower Somercotes Road, opposite Amber Valley Rugby Club.

Council officers have stressed that it is “unlikely” that there has been “gross contamination” of the application site, despite it neighbouring an historic waste tip – the site of the club.
The rugby club site had been a landfill site owned by Cambro Construction Ltd in the 70s and 80s and is now being marketed as 16.85 acres of employment land for £4.2 million.

An additional landfill site had also been operated directly to the north of the rugby club site, which has a more chequered and mysterious history for unknown and toxic waste dumping.
Borough council planners are set to approve the 99-home plans at a meeting on Monday, September 9.

The consultants found evidence of several abandoned mine entries which would need to be filled and capped.
BSP has also recommended that houses are not built over or in the vicinity of the abandoned mine entries.
Meanwhile, it says: “It is considered unlikely that the indicated historic and existing usage of the site and the surrounding area will have resulted in gross contamination.”
The firm says that “made ground” may be present beneath the site – where natural and undisturbed soils have largely been replaced by man-made or artificial materials.

It says this made ground could contain a high concentration of metals and asbestos that would not be suitable for proposed gardens and landscaping around the development.
The firm also identified contamination from off-site sources – including migration of materials from landfills.
A statement submitted by Paul Newman New Homes as part of its application, says: “Development of the land south of the B600 Lower Somercotes will make a substantial positive contribution to the character and environment in the local area and provides the opportunity to create a high quality sustainable scheme which follows all the current principles of urban design.

Borough council officers have recommended that a condition should be attached to the application that if contamination previously unidentified is discovered, the developer must submit a revised development plan to the council for approval.

Last year, the council approved plans to build 200 houses at Nether Farm, off Birchwood Lane, north of the proposed site and also neighbouring the historic landfills.
This is now the subject of a judicial review led by local campaigners and a new plan has been submitted by the developer while this is debated.
Plans had previously been submitted for 200 homes on the rugby club site, but these were rejected by the council and defeated at appeal.
There are also plans to build 200 homes to the west of the historic landfills, on land owned by the Diocese of Derby. 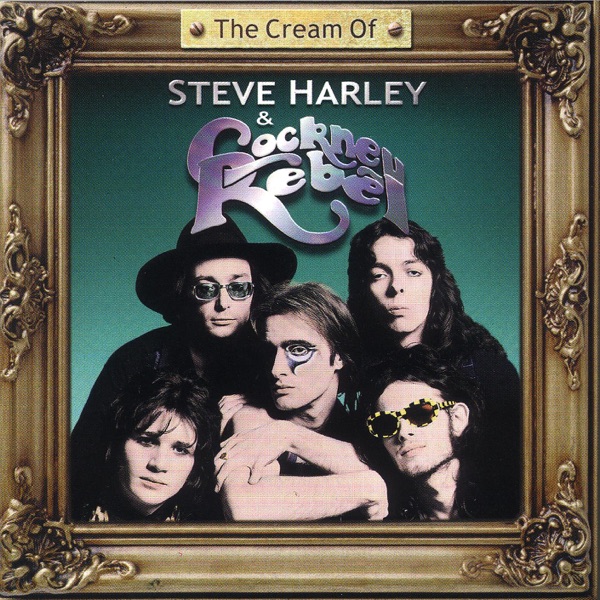