With massive regret Derbyshire Dales District Council has taken the decision to cancel this year's Matlock Bath Illuminations, the annual autumn event the authority has operated since 1984.

With coronavirus law continuing to prohibit gatherings, the Council has reluctantly announced that the 2020 Illuminations, which should have run every weekend from 12 September to 1 November, won't now happen.

A spokesperson said: "While some elements of the coronavirus lockdown are being eased, Government has made it clear that a future tightening of lockdown measures may be necessary, so no-one knows what the situation is going to look like this autumn.

"This is a key planning period for us, when we traditionally contract all the various businesses and organisations that contribute to the event, and what all of them need right now is certainty.

"In the current circumstances, we can't offer that assurance and we have a responsibility to all those contractors - particularly those that have other options for September and October - to do the right thing.

"This will be sad news for the tens of thousands of visitors who attend the Illuminations every year and to local traders whose tourist season is extended thanks to an event that dates back to 1897.

"We are disappointed for all our own staff who contribute to this fabulous event every year and for the Matlock Bath Boat Builders' Association, whose fantastic floating models are the centrepiece of every Illuminations. We would mention especially their longest-serving member David Gregory, who was looking forward to taking part in the illuminated boats procession in 2020 for a 50th consecutive year."

The Illuminations were first held in 1897 to celebrate the Diamond Jubilee of Queen Victoria. It was her recollections of an earlier visit to Matlock Bath as the then Princess Victoria which inspired the event after the princess recalled looking out of her hotel window in Matlock Bath and seeing the candle lights reflected in the River Derwent.

The Illuminations have been suspended before - during World War II - and nearly folded altogether in 1983 after bad weather led to reduced attendances and the winding up of the organising company.

But the District Council took over the running of the event in 1984 and it went on to celebrate its centenary in 1997. The 2020 event would have been the 123rd Illuminations. 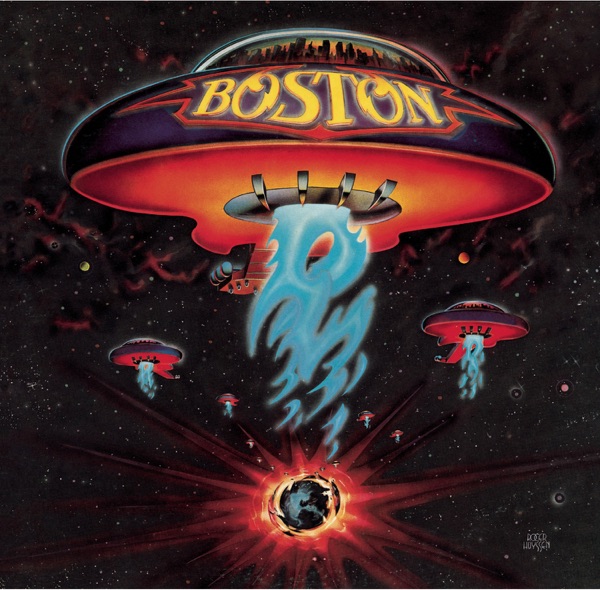