A cash-strapped Derbyshire council on the brink of a financial meltdown is looking to axe more than a quarter of a million pounds in funding from good causes.

Amber Valley Borough Council continues to face a freeze on its finances as it draws up ways in which it could plug a money black hole.
Papers published this week show the authority could fall into the financial red zone during the financial year 2021 to 2022.
If this remains the case the authority’s finance chiefs would have a legal duty to serve a Section 114 notice, freezing spending on all but statutory services, such as bin collections.
Garden waste pick-ups are not mandatory so this too could be paused although this is thought to be unlikely because it provides much-needed income to the authority.
New papers show the council’s financial position has improved slightly but there are a vast number of “unknowns” due to the ongoing pandemic and the fact that the authority is still in the early stages of the financial year.
In March alarm bells were sounded by the council’s finance leaders who said: “This is an extremely serious position for the council both financially and reputationally.”
Sylvia Delahay, Amber Valley’s executive director of resources, had forecast dropping below the legal mandatory minimum level of reserves (£537,000) during the financial year 2021 to 2022, which would see it with just £287,000 in its rainy day fund.
This appears to have improved to a forecast £482,000 which is still £45,000 below the absolute minimum amount.
An updated report will be brought back to the council in September.
It has revealed for the first time areas in which it aims to claw its way back from the brink of “bankruptcy” through new income and reduced cuts – these were said to be confidential in March.
The total budget reduction plan seeks to save £2.44 million with the last completion date being September 30, 2022.
It shows that by the end of March next year the council is seeking to stop all discretionary grants – funding it gives to voluntary and community organisations – to save £260,000.
The authority will also review all fees and charges for council services along with shared maintenance costs for council assets to save £440,000, also by March 2021.
This could include parking charge hikes and increased prices for pest control call outs. It could also increase fines it issues for dog fouling.
It also aims to “Identify service sharing options and commercial opportunities with the Joint Venture Company” to save £600,000 by March 2022.
This could see the council outsource more of its services to a joint company shared with Norfolk County Council – after recently starting a new contract for its bin collections.
It is continuing talks with NHS firms to take over the top floor of its Ripley HQ to save £130,000 and is also to review its ground floor in a bid to save a further £20,000 – both by the end of September next year.
The council will also look to invest in new industrial units by the end of September 2022 to save £210,000 and investigate the possibility of investing in 180 properties for let or shared ownership to save £200,000 by March 2021.
So far the authority has taken an 80 per cent hit to its car parking income due to lockdown – seeing it lose £129,000.
In total, 2,000 of the borough’s taxpayers have opted to defer their April and May council tax payments to February and March next year – a loss of income to Amber Valley of £100,000 and £1 million to Derbyshire authorities as a whole.
The authority must also compensate the private firm overseeing its leisure centres due to their closure during lockdown – which could cost it £430,000 for March through June.
Once these facilities reopen the estimated cost to upgrade them to follow Covid regulations and the continued expected loss of income for the rest of the financial year is thought to be £1.2 million.
Amber Valley has so far received £1.3 million from central government and says it expects to receive a further £900,000 in two chunks – £200,000 and £700,000 respectively. 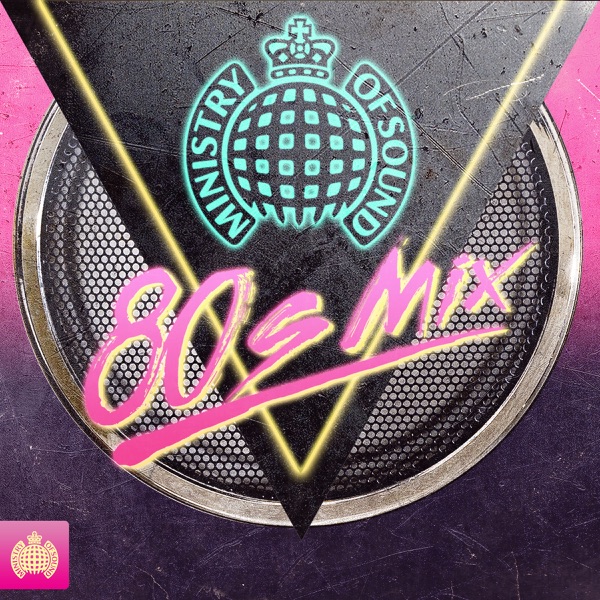