Detectives are appealing for witnesses to an alleged Chesterfield assault that left a man in hospital with serious head injuries.

The incident happened in Stephenson Place, near the Beach Bar, at about 1.15 to 1.30am on Saturday, January 12.

A 62-year-old man remains in hospital with head injuries following the alleged assault.

Detectives are continuing to investigate the circumstances and are appealing for any witnesses who have not yet come forward to get in touch now.

Police have identified a number of potential witnesses who were in the area at the time and are viewed on CCTV.

If you were in Stephenson Place and think you may have seen or heard something, get in touch with the force urgently using a non-emergency contact method, quoting the reference number 19000017709 in any correspondence.

Earlier this month, Paul Holmes, 47, of Chepstow Close, Grangewood, was charged with assault occasioning grievous bodily harm in connection with the incident. 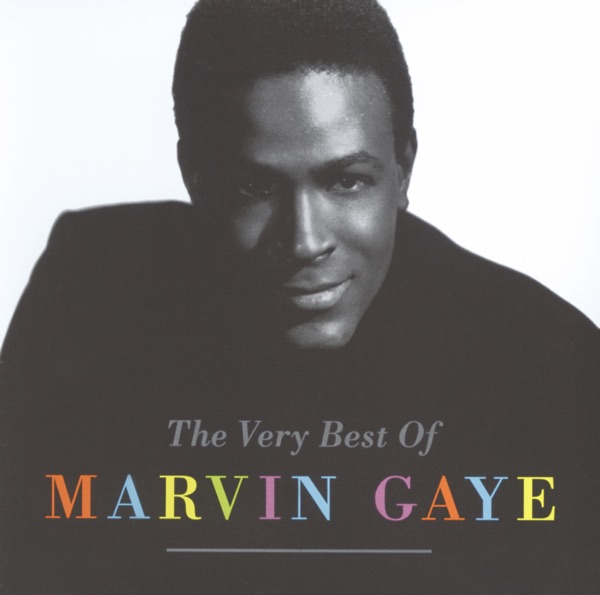 Alex Lester playing Marvin Gaye - Let's Get It On