Arrest made following the death of a Shirebrook man last week

Steven Oscroft passed away in nearby Nottinghamshire last Tuesday.

A man has been arrested following a collision in Netherfield Lane in which a man died.

The driver of the car, 60-year-old grandfather Steven Oscroft, of Shirebrook, Derbyshire, died at the scene.

A 64-year-old man has been arrested on suspicion of causing death by dangerous driving. He has been released under investigation and enquiries are ongoing.

Detective Sergeant Adam Cooper, from Nottinghamshire Police’s Serious Collision Investigation Unit, said: “I would like to thank the public for their response to our appeal into this incident. As a result we have been able to make this important step in our investigation.

“However, I would like to remind people that this is just that – a step in the investigation – and to be careful when posting on social media not to make assumptions or post anything which could jeopardise the fairness of that investigation.” 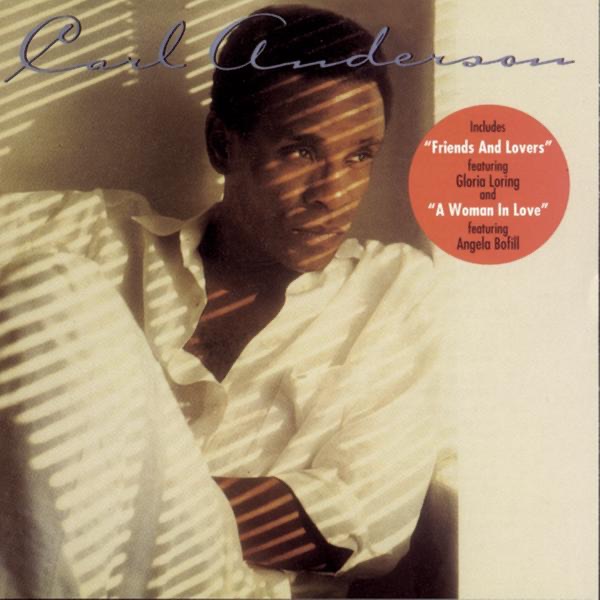