A fraudster who admitted laundering £2.2m through one of his businesses has been jailed for six and a half years.

As a result of bankruptcy Alan Yeomans, 61, had been banned from having anything to do with the running of companies in the UK.

But he acted as a shadow director in three Derbyshire companies – Shearstud, Easy Tools and B Clarke Ltd – and used B Clarke Ltd to launder money to the tune of £2.2m over a 12 month period.

When Yeomans declared himself bankrupt he told the Official Receiver that he lived in a shed with very few possessions. However, he lived in a large barn that he had converted into a six bedroomed mansion filled with antiques and oil paintings worth more than £83,000.

He pleaded guilty to failing to disclose his assets to the Official Receiver; three charges of acting in the management of a company when banned and money laundering.

He has now been sentenced at Derby Crown Court to six and a half years in prison.

The fraudster was brought to justice following a lengthy joint investigation between Derbyshire Constabulary, the Department for Business, Energy and Industrial Strategy (BEIS) and Her Majesty’s Revenue and Customs.

Glenn Wicks, who lead the BEIS investigation, said: “We worked closely with Derbyshire police and HMRC to get this excellent result. Alan Yeomans is a drug dealer, liar and fraudster who was banned from acting in the management of companies but yet was controlling three companies and money laundering millions through B Clarke Limited.

“The company avoided paying VAT and income tax was not paid out. All the turnover of the company was immediately taken out in cash and disappeared.

“Yeomans cynically made himself bankrupt, telling the Official Receiver that he owned only a few hundred pounds worth of household furniture and lived in a shed in his mother’s garden whereas in fact he lived in a seven-bedroomed house built inside a barn to defeat planning regulations and which could be valued at more than a million pounds.

Sergeant Jon Lowes, of Derbyshire police, said: “When we raided the property, we were amazed to find it was filled with antiques, oil paintings and valuable jewellery.

“Behind an oil painting was a secret door that hinged away from the wall to reveal a secret room, planned and built by Alan Yeomans, which had been used to grow cannabis and there was a separate room which revealed a very professional and sophisticated cannabis production line.

“He powered all of this by abstracting electricity from a source near his house in a very crude fashion, which was exceptionally dangerous and could very well have killed him.

“Faced with the evidence we gathered during the operation, Alan Yeomans had no choice but to plead guilty to this wide variety of offences.

“The case proves that we take all types of criminal offences seriously and will work with our partners to bring to justice anyone who breaks the law in such a brazen way.”

Superintendent Jim Allen, head of operations for North Division in the Derbyshire Constabulary, said: “It has been a long road, bringing Yeomans to justice. He thought he was above his legal responsibilities in all aspects of his life, from planning, to tax, to business to drugs. He wasn’t and he is now paying the price for his arrogance. Shedley Manor epitomised Yeomans’ attitude: arrogant and deceitful.

“I would like to pay particular tribute to the work of Mr Wicks and his team at BEIS. This was a very complex matter to resolve and they worked tirelessly, with our support, to bring Yeomans to book.

“Organised criminals like Yeomans need agencies to work together to tackle them. I hope this is the first of many partnerships with BEIS where we shine a very bright light on those who hide their criminality behind businesses.”

During sentencing Her Honour Judge Nirmal Shant told Yeomans he was “a liar, a money launderer and someone involved in the production of drugs.” 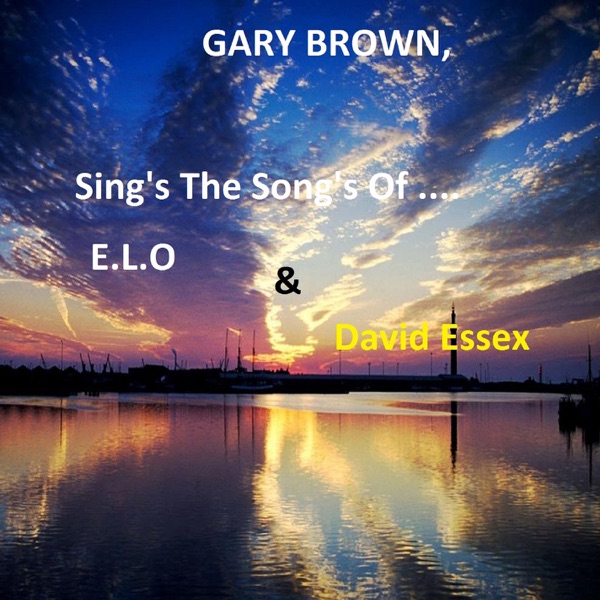