Bakewell market could re-open soon with reduced stall numbers, according to council

Bakewell market could reopen in two weeks after being suspended for three months – but with a reduced number of stalls, shorter hours and a one-way system.

Derbyshire Dales District Council, which organises the market of up to 120 stalls, closed it in March in line with government guidance.

It would now reopen from Monday, June 22 if all recommended safety measures are available.

The number of stalls would be reduced from 120 to 90 and the opening hours would be cut back from 9am until 4pm to 9.30am until 2pm.

Only licensed traders, of which there are 79, would be allowed to set up shop “until further notice” and “casual” vendors will not be able to return until normal service is brought back or council officers say it is safe to do so.

An estimated 35 stalls would be placed on Granby Road, 50 stalls on the Market Place and five outside Boots.

Some stalls would be left empty to provide “sanitising stations” and gaps between traders.

The council says it is losing a large amount of money by the market remaining closed and that it is putting a “financial burden” on Bakewell’s “regular and value licensed traders”.

It says traders have said they are keen to return to trading and may have to look for alternative markets on a Monday if Bakewell Market remains closed for a prolonged period of time.

The authority says this would have a “significant impact on the future success of Bakewell market”.

It has plans to reduce the charge for stalls hired by traders from £34.20 and £26.30 for 12-foot and nine-foot stalls down to £10 for the first three weeks from reopening.

After this charges would rise to 50 per cent of the usual fee for four further weeks and then the cost would return to normal.

However the council says: “The market operation will change over a period of weeks as the new measures put in place are assessed on each Monday by the markets team.

“This could include further reductions in stalls and tighter measures or complete closure of the market.

“Should further guidelines be issued by central government regarding social distancing it could include the opening of further stalls.”

Officers wrote: “Re-opening the market should have a positive impact on the local economy, reducing the risk of businesses becoming insolvent and the council having to write off unpaid business rates.”

All options to reopen the market are to be discussed by the district council’s emergency committee on Thursday, June 11.

The council says: “The lack of public toilets would present an unnecessary risk and would not support an effective reopening of the market.”

Reopening public toilets is also on the agenda at the same meeting. 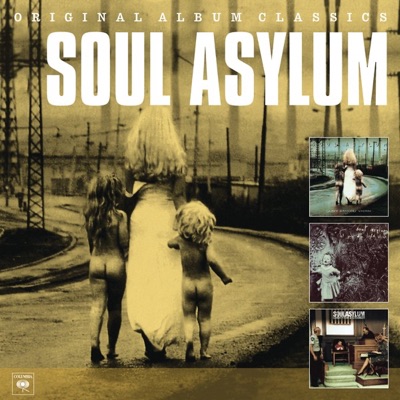