Three criminal brothers who denied financially benefiting from their crimes have been ordered to pay back £552,502.

The Lowther brothers - David, Luke and John - were behind a six-year terror campaign to extort money from local businesses, mainly in Derbyshire.

Between January 2010 and January 2016, the trio used verbal threats and physical violence to blackmail six people. The brothers stole a vehicle and tools, and damaged property for bargaining power and forced their victims to pay them ‘protection’ money to guard against further thefts.

David Lowther is currently serving a nine-year jail term after admitting conspiracy to commit blackmail, perverting the course of justice, intimidation and trying to conceal criminal money. The judge had said in April 2017 the 37-year-old "played a leading role and was the most active".

Forty-year-old John and Luke, 35, were both jailed for eight years after admitting blackmail and several other charges. All three brothers used to live in the Forest Fields, Aspley and Bulwell areas of Nottingham.

Alongside the criminal investigation the East Midlands Special Operations Unit (EMSOU) Criminal Finances Team began dissecting the finances of the brothers, and looking into the purchase and sale of property and land.

A case was presented under the Proceeds of Crime Act stating that the brothers had benefited by £685,311.31, but the brothers contested the amount, only accepting owing a fraction of the amount - £15,000 in total.

The trio must now pay back the £552,502 within three months or face prison sentences of two-and-a-half years for David and John and two years for Luke.

Lynn Naylor, Criminal Finances Team, EMSOU, said: “The Lowther brothers bankrolled their lifestyles through intimidation tactics and physical violence, but today the victims were given their final piece of justice.

“The Lowther brothers used intimidation and violence to take money from their victims, following today’s orders, these victims will now be compensated.

“Our team of accredited Financial Investigators identify serious and organised offenders who have made significant ill-gotten gains from criminality and do all within their powers to remove the benefits of their crimes.” 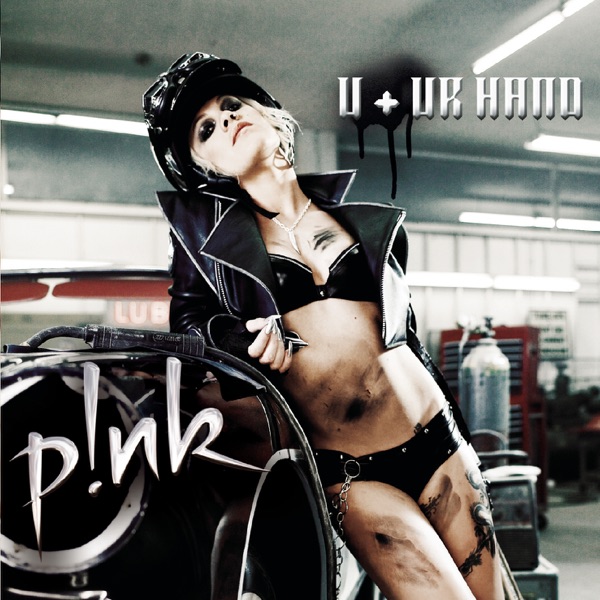