A Bolsover woman who survived being a victim of childhood sexual abuse has written a book about her experiences and recovery.

Madeleine Slack now works as a counsellor and psychotherapist and wants to help other victims in our area with their recovery.

The book, titled 'Standing Strong in Vulnerability' is officially released on Saturday, and Madeleine says it charts her journey from that of a victim of abuse as a little girl, right through her journey of therapy, to becoming a therapist herself and helping other survivors of abuse.

She told Peak FM: "I absolutely know the trauma and the emotional challenge that abuse brings, so now to be in a position to help and support them is a privilege that I could never have imagined some years ago."

However she says writing it wasn't without it's challenges: "There were times where I just had to put the book down, breathe  and just step away from it for a little while.

"There were also moments where it just flowed and it was very cathartic and actually I think offered me another level of healing." 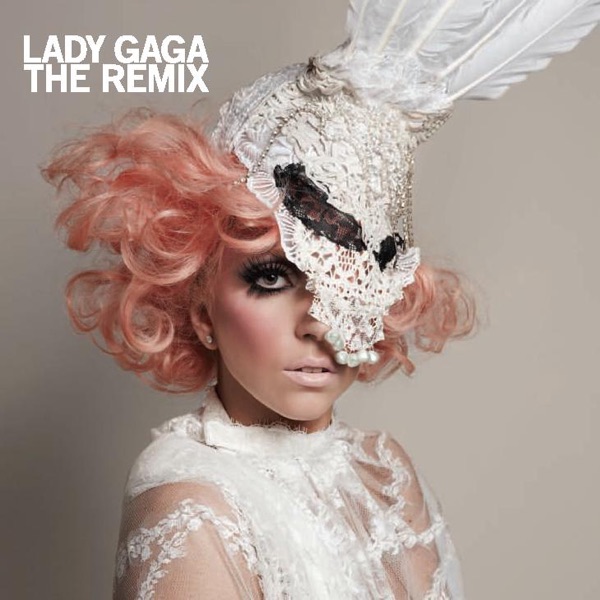