John Scotting, who is standing for the Brexit Party in Chesterfield says he is keen to ensure Britain leaves the EU by also departing the single market and customs union.

John Scotting says his party, who aren't standing for a position in Government, will pile the pressure on the Prime Minister, if he's re-elected.

Mr. Scotting said: "Boris Johnson promises to negotiate a Canada-style free trade agreement and the Brexit Party want to hold him to that promise and make sure that he doesn't backslide and agree to regulatory alignment and end up back in the single market or customs union in one form or another."

In terms of his local policy, Mr. Scotting says he would like to improve the town in three areas if he gets elected: "I think what we need to see is improvements in the marketplace, we want to see businesses back in the high street by reducing business rates and investment in roads.

"What we also see in Chesterfield is that while employment rates and wages are going in the right direction nationally, unfortunately the opposite is true in Chesterfield where just in the last two years alone, we've gone backwards by six percent. So we need an MP who is going to stand up for Chesterfield."

"We're not standing to be in government so what we're looking to do is pressure the conservatives to implement some of our proposals. They've actually adopted many of them already so some of it will just be about holding them to their own promises.

"We need a national conversation about the voting system to introduce a more proportional element, we need to abolish the house of lords and perhaps introduce an elected second chamber, we need to clamp down on postal voting which is open to abuse and we also want to introduce more direct democracy by inviting citizen-led referendum." 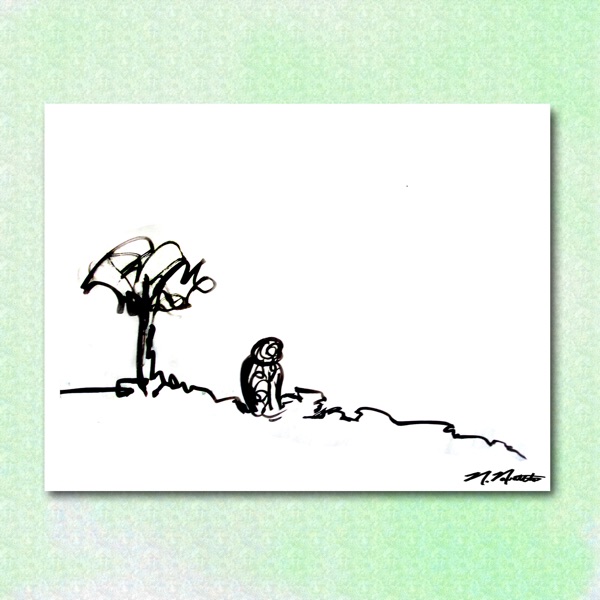