Chesterfield half marathon to return in 2020

Event organisers and sponsors have confirmed details for the 2020 Redbrik Chesterfield Half Marathon after hailing the 2019 event a ‘huge success’.

The 2020 event will take place on Sunday 18 October at 9.30am, and will start and finish in Queen’s Park following a record-breaking outing in 2019 which saw the highest-ever advance entry for a Redbrik Half Marathon.

The 2020 Redbrik Half will again have the backing of Chesterfield Borough Council, and will be headline sponsored by leading estate agency Redbrik in the fourth year of its five-year sponsorship deal.

Chesterfield-based Ashgate Hospicecare will be the 2020 Redbrik Half’s main charity partner, and the event will also support North Anston-based Bluebell Wood Children’s Hospice as well as other good causes. In 2019, £40,000 was pledged for charities including Ashgate and Bluebell Wood.

Full details for the 2020 Redbrik Half were announced launched at a special launch event, which also reflected on the success of the 2019 event.

The run is credited with positively impacting on Chesterfield, according to Race Director, John Timms.

He said: “The Redbrik Half plays a huge role in raising the profile of Chesterfield, bringing people into the town – something that’s crucial for the continued prosperity of the region.

“We’ve been absolutely delighted with the response from the general public since the Chesterfield Half’s relaunch in 2017, with Redbrik and other event partners playing a huge role in its continued success.

“It’s exciting to be talking about the 2020 event – we’re looking forward to it already!”

Redbrik Managing Director, Mark Ross, said: “The 2019 event was a huge success, and we cannot wait for it to return in 2020.

“The Redbrik Chesterfield Half Marathon plays such a vital role in our region, raising crucial funds for some great causes. Supporting local charities is part of our ethos of giving back to the local community.

“We’re extremely proud to be entering our fourth year of sponsorship of north Derbyshire biggest (and best!) mass-participation event.” 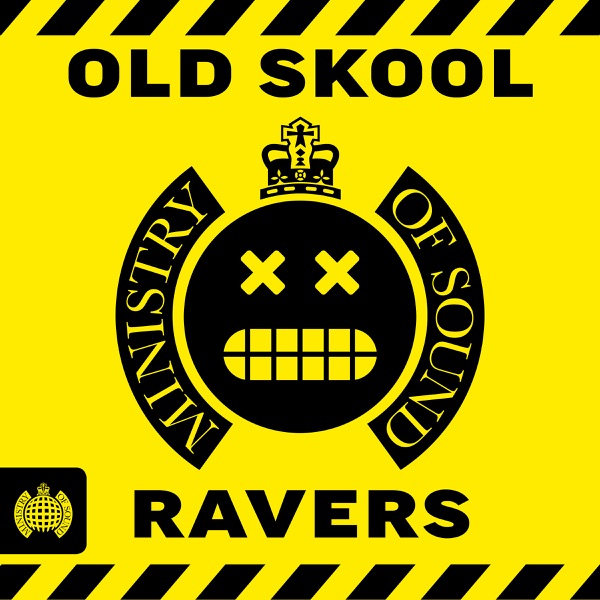