Costly housing plan in Amber Valley could be scrapped by councillors

A council is set to pull the plug on a controversial and costly plan for future housing development eight years in the making.

Amber Valley Borough Council’s Local Plan has been the centre of attention for many in the area – particularly this year.

This is due to the potential inclusion of 14 extra housing sites within the green belt.

These 14 sites would be deleted from protected land around the borough, including Belper, Duffield and Ripley.

This was agreed by the former Conservative administration in March.

Council officers say that the  cost of withdrawing the current draft and developing a new one is “difficult to estimate,” but could be £1.4 million over five years.

On top of this there would also be any potential “significant” legal costs for fighting planning appeals.

The authority could also have its Local Plan called in for judicial review – which have an average cost of £50,000.

If the borough does not secure a Local Plan it faces intense pressure from central government – which has the power to put one in place itself.

Now the new Labour administration, which seized the authority back off the Conservatives in this year’s local elections, is moving to take the plans back to square one.

Labour says that it aims to stick by its election pledges and oppose allocating “unacceptable” housing sites in both the green belt and world heritage buffer zone.

A decision on whether to proceed with the current draft or withdraw it will take place at a meeting of the full council on Wednesday, May 22.

Council officers say that if the draft Local Plan is withdrawn it could take three to four years to draw up a new one and put it in place – possibly taking the costly process to 13 years from start to completion.

They also say that unlike the current draft, a new revision would have to cover the period up until 2038.

Without an up-to-date Local Plan, showcasing a five-year housing supply, the borough runs the risk of developers having an easier time of pitching successful applications on sites which elected members and residents would rather were not built on.

Conservative opponents said in March that the lack of a Local Plan could lead to a developer “free for all”, with the power to pour a “cauldron of chaos” over the borough.

They also stated the urgent need for more housing in the borough.

Meanwhile, Labour has called for a full review of brownfield (former industrial or warehouses spots) sites to see if they could be reused for housing.

Labour borough councillor Ben Bellamy said: “Clearly we can’t predetermine this decision, and it will be taken in light of all of the evidence.

“As with any council decisions, we have to look at the evidence, and then make a decision.

“But I can say that pending that decision next week, we have been clear and consistent from the start that allocation of sites in the green belt or world heritage buffer zone is unacceptable to us, and Labour are minded to go for option A.

“This would mean withdrawal of the current local plan and commencement of the development of a new plan.”

Rejected housing without the support of a Local Plan to point to for justification could leave the authority facing numerous costly appeals, council officers warn.

They also say that the financial, staffing and resource requirements to start over on the plan would need to be assessed

In a report to be debated next week, officers say that the lack of a Local Plan would have “significant implications for decisions in relation to proposals for housing developments”.

It says “the council would vulnerable to the approval of unplanned, ad-hoc development”.

In February, the secretary of state for communities wrote to councils in the Wirral and Thanet to warn them that if they did not put Local Plans in place as soon as possible, they would face a government takeover. 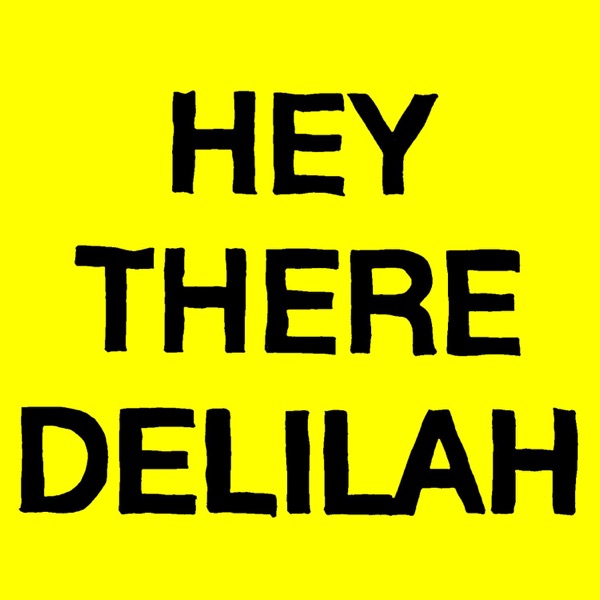