Chesterfield have suspended ticket sales for Saturday's FA Cup tie at Derby County, meaning that no tickets will be sold on Monday.

The club originally planned to make tickets available on general sale at the ticket office on Monday morning, but ticket office staff now require extra time to process the orders already received in order to determine how many of the 5,700 tickets allocated remain available.

Chesterfield chief executive Chris Turner explained: "The take up from season ticket holders and membership card holders has been very high, along with the tickets sold online on Saturday morning.

"Extra staff have been drafted in to help process the orders and they have been working solidly over the weekend. We have taken the decision to suspend ticket sales temporarily to ease the backlog.

"As soon as it is known how many tickets are available, an announcement will be made and any remaining tickets will go on sale on Tuesday. These will only be available to those buying in person at the ticket office. They will not be available to purchase online or over the phone."

Turner revealed that efforts have been made to secure further tickets for the eagerly anticipated fourth round match. He said: "We have contacted Derby County to request further tickets and we are now awaiting their response."

Supporters are advised to check the club's website and social media channels regularly for further announcements regarding ticket sales. 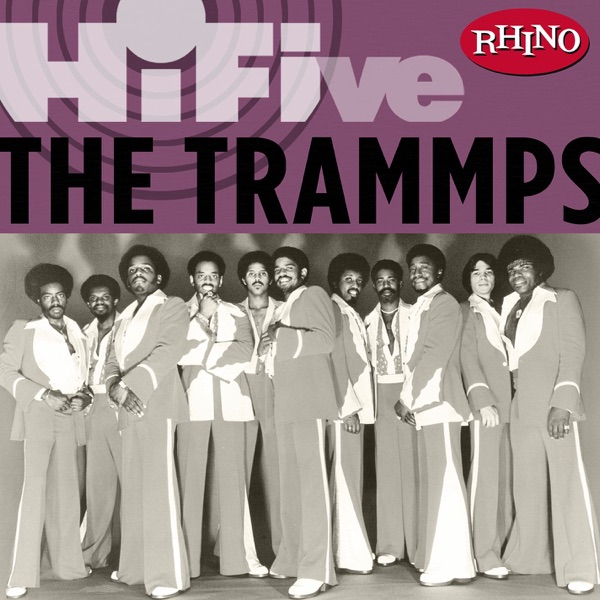