Gang members who trafficked vulnerable people to Derbyshire and forced them to work to fund their own lavish lifestyles have been jailed for a total of more than 33 years.

The group, many of whom are related to each other, recruited their victims in Latvia on the promise of well-paid work and a better life in the UK.

But when those victims arrived, they were put in poor accommodation, slept on mattresses infested with bed bugs, and were made to work long hours for little or no pay.

Nine members of the gang admitted offences linked to human trafficking and exploitation, and were sentenced for their crimes at Nottingham Crown Court.

Ringleader Ainars Pelcis (54), of Rutland Street, Derby, was jailed for five-and-a-half years, while Magdalena Kleina (55), of the same address, was given the same sentence. IIgvars Pelcis (33), of St James Road, was given three years and eight months; Jolanta Pelce (37) and Karlis Aleksandrovs (42), Patmore Square were each given a two-year sentence.

Two other defendants were discharged.

Some of the defendants may serve their sentences in their home country of Latvia. A slavery and trafficking prevention order was imposed upon all nine, preventing them from committing similar crimes in future.

When passing sentence, Judge James Sampson said members of the Pelcis family and Madara Stromane, worked shifts to control the victims while “living a lavish lifestyle and spending on bank accounts that did not belong to them and in fact harvesting the earnings of their victims.”

He said: “What is clear from the evidence is that the defendants are thoroughly greedy and dishonest and clever. They had an astute understanding of their victims, who had low expectation of life. One was thankful of the bed he shared with another man. Conditions were squalid by our standards.”

The case – the biggest of its kind ever investigated by Derbyshire police – saw officers working closely with the State Police of Latvia, the Latvian Ministry of Justice, the National Crime Agency, Gangmasters and Labour Abuse Authority and the CPS.

Thanks to that joint effort, 28 victims of the gang were identified, with 15 travelling to the UK to tell of their ordeals in court.

One of the victims said in court that the gang gave him between £1 and £5 per week, even though he knew he was earning much more. He said: “I was working and keeping a note of my hours. I thought they would be honest and give me the money.”

Another victim was asked if he spoke to the gang about how they used his earnings to fund their own lifestyle. He said: “No because I had my £10 we had agreed on and they said the agreement is £10 the rest is not my business.

“I had food and a place to stay - it was not for me to worry about. Now I think it was like slavery.”

A third victim told the court he felt “ashamed and afraid to ask” what was happening to the money he had earned.

DC Kane Martin, who was the officer in the case, praised the victims for their bravery. He said: “During the 18-month investigation, we were all taken aback by the callous nature of how the victims in this case were treated by the ringleaders and their operatives.

“We saw first-hand how vulnerable they truly were, and the conditions they were forced to live in while earning money for someone else compounded the cruelty of the gang.

“Their bravery is commendable and this investigation shows that we will help and support anyone subjected to this heinous crime.

“No one should be forced to live and work in these conditions and what today’s sentence demonstrates is that Derbyshire police won’t stand for it.

“I hope it will encourage anyone who finds themselves in a similar position to come forward and speak to us, because we will do everything we can to help.” 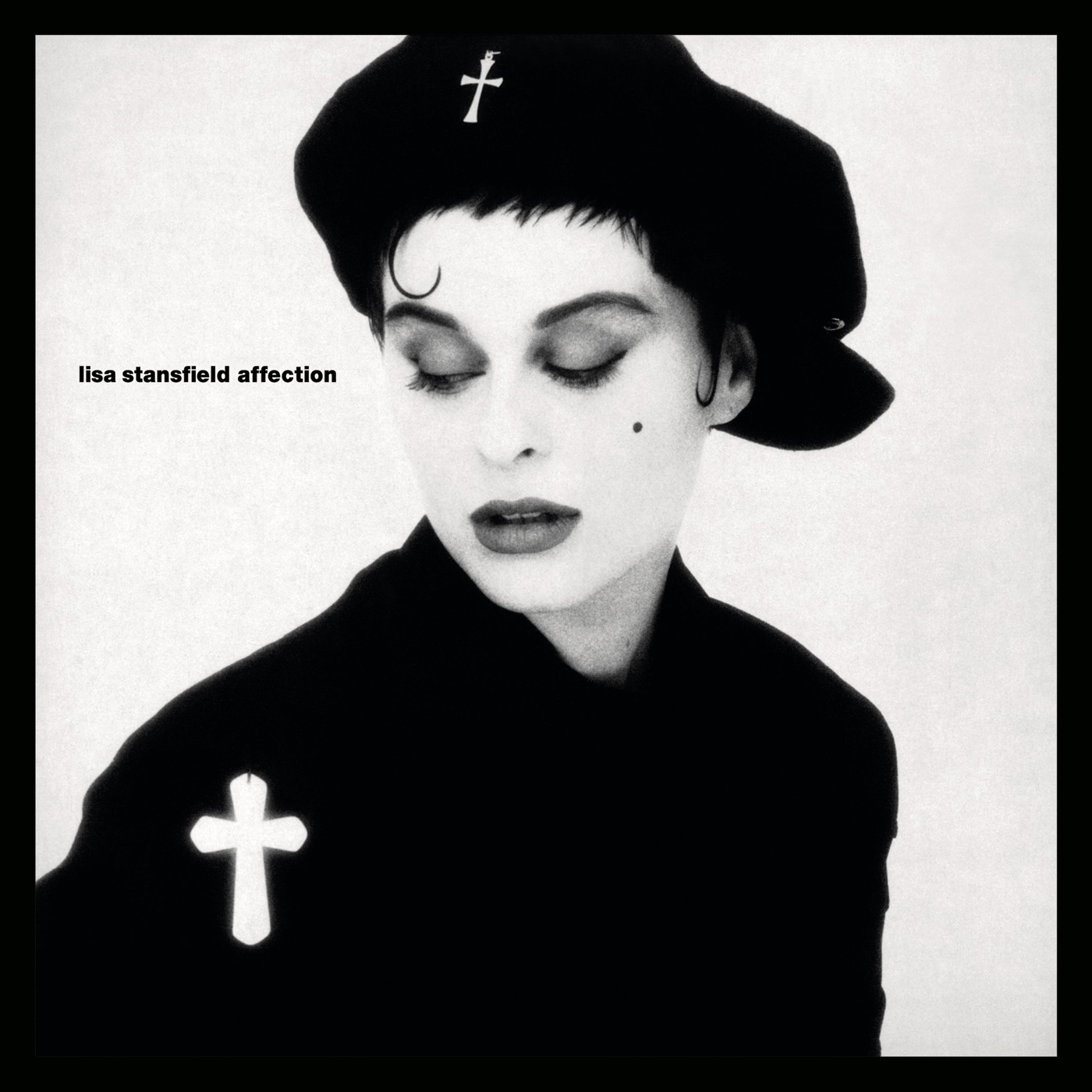 Laura & Ricky playing Lisa Stansfield - All Around The World