Figures released this morning by the Office for National Statistics have shown a mixed bag of increases and falls across our area.

According to the figures violent crime involving an injury jumped up by 11 percent between September 2013 and September 2014 compared with information from the same time period for the previous 12 months to just under 6,000 cases.

The number of crimes Derbyshire Police recorded for things like burglary, non-domestic burglary and vehicle offences didn’t change from the previous year but bicycle theft dropped by 11 percent with thefts from a person showing the biggest drop, down 18 percent to just 575.

However it wasn’t all good news for the force with shoplifting increasing by 18-percent to 6,225 instances with possession of weapons showing 315 cases, an increase of 7-percent. Officers also recorded 5-percent more drug offences in 2014 with robbery going up by 13-percent to 639 cases.

The county came out top of the list of forces in East Midlands when it came to recorded non-domestic burglary with 4,572 cases reported in the 12 month period. However Derbyshire as a whole recorded the third most crimes in total with only forces in Leicestershire and Nottinghamshire recording more. 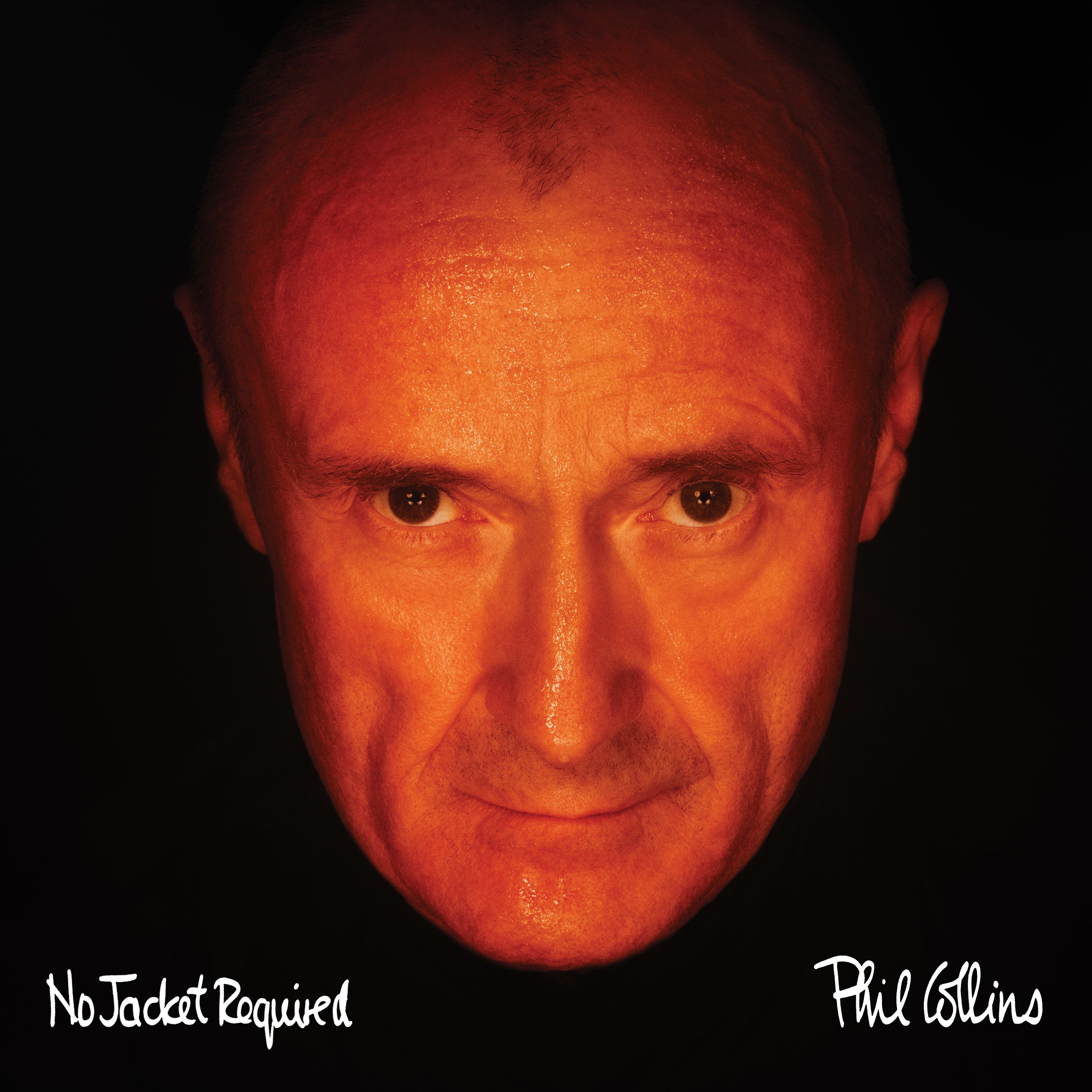