A developer is appealing against refused plans to build 180 homes next to a notorious historic toxic tip in Somercotes.

This was against the recommendations of its own planning officers and was largely due to the site’s proximity to a toxic tip, known as LS01.

The tip was at the centre of a Local Democracy Reporting Service investigation last year.

Now the developer has submitted an appeal against the refused plans and a decision will be made by government planning inspectors.

Comments submitted by residents as part of the original application will be taken on board and new representations can be made.

A public hearing will not be held and a decision will be made through written submissions.

An intensive ground investigation carried out by environmental consultant group RSK on behalf of Gladman, recommends that the Stanley Street homes should be built on “suspended ground floors” due to the underground hazards found on the site.

Cllr John McCabe, who represents Somercotes, has repeatedly claimed that “people’s lives are at risk” from the historic tip.

If approved, the development would include 54 affordable homes, along with funding to expand and improve play facilities off Bonnington Drive.

At last year’s planning meeting, Holly Roberts, speaking on behalf of Gladman, said the firm understood the concerns of residents due to the vicinity of the site to a “potentially hazardous landfill”.

Ms Roberts said that “far greater investigation has been carried out than is usually carried out at outline planning stage”.

Numerous housing applications surrounding the historic toxic tip, shrouded in mystery, have been rocked by contamination fears – including 200 homes at Nether Farm to the north, 200 on Amber Valley Rugby Club and 99 on and opposite the club.

It is thought that toxic chemicals dumped into LS01 unchecked for decades, as confirmed by the borough council, have been leaking into the surrounding area.

It is believed that Gladman has submitted an appeal due to a landmark High Court decision in March relating to the Nether Farm plans.

Mr Justice Lewis ruled that there was no requirement that potential contamination issues had to be assessed and dealt with prior to a grant of planning permission.

This has led to the developers behind 99 homes opposite the rugby club to also submit an appeal, alongside a fresh application, submitted in May.

Developer behind the 99-home plans, Paul Newman New Homes, said in May: “This (High Court) case now sets a legal precedent and an important material consideration – following well-established case law – that must be followed in approaching similar planning applications such as this re-submission.”

At the December planning meeting in which the Stanley Street homes were refused, Cllr McCabe said: “The contamination (in the landfill) is very, very serious and it should be refused.”

Cllr Faye Atkinson had also said: “It has not been determined that an acceptable level of harm would arise from contamination and the fact that we have a duty of care for residents is a good question.”

Cllr Dave Wells had said there was a clear concern “about the contamination and the access”.

The council confirmed in comments made to Gladman that thousands of tonnes of toxic materials were dumped in the tip from 1948 until the 1970s completely unchecked.

During this 24-year period, the council said “local authorities had no information on the wastes being deposited on site”.

The borough council also confirmed that from 1977, LS01 was licensed for the dumping of “special waste”, including mercury compounds and vanadium pentoxide, a known carcinogen.

As part of the investigation RSK also confirmed that the borough council had “received claims” that radioactive caesium 133, cobalt 60, carbon 14, strontium 90 and uranium 234 had been dumped at the former landfill.

Amber Valley also confirmed to RSK that “tipping material from Coalite” had been approved by the county council at the former landfill.

It is alleged that this material included what is described as “the most toxic dioxin of all” by the United States Environmental Protection Agency – 2,3,7,8-tetrachloro-p-dibenzo-dioxin. 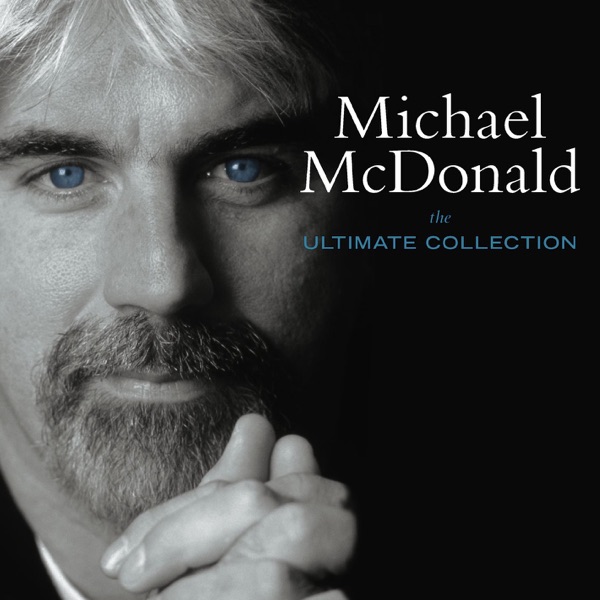