Firearms surrender gets underway across Derbyshire

It launched nationally this weekend.

A force-wide firearms surrender aimed at reducing the number of guns in circulation across Derbyshire launched on Saturday, July 20 and will run until Sunday, August 4.

For those two weeks, anyone who owns or is in possession of a firearm of any type – be it a pistol, shotgun, rifle, air weapon or imitation – is invited to hand it in to local police.

The idea is to stop firearms from getting into the wrong hands and being used by offenders to commit crimes on our streets or anywhere else in the country.

As well as urging people to hand over firearms they don’t legally hold, we also want people to hand in any antique weapons or legally-owned guns that licence holders no longer want or need.

The last firearms surrender in Derbyshire was in 2017, and saw 194 firearms handed in including more than 30 shotguns, about 20 war trophies and more than 50 imitation firearms. Plus, hundreds of rounds of ammunition.

“The answer is, undoubtedly, yes. Whilst we acknowledge that those using firearms for a criminal purpose are unlikely to surrender them; what we do know is law-abiding members of the public will.

“Whether it’s a genuine firearm, an old antique pistol kept on display, a shotgun someone no longer wants or even just a BB gun that looks real, we want them all to be handed in.

“As a result, there will be fewer guns in circulation in Derbyshire which could get into the wrong hands, if they weren’t surrendered.

“The response we had to the last firearms surrender was fantastic and meant that almost 200 fewer weapons were available to be used to commit crimes such as armed robbery in Derbyshire.

“This surrender is part of that continuing work, giving people the chance to hand over guns that they do not want, no longer need, or should not have in the first place.

“By working together with the public, we can cut the number of guns available once again and keep our streets and communities safe.”

People who have guns -- or other items such as crossbows, CS gas and ammunition -- they want to hand over to Derbyshire police can do so at four locations across the county:

It’s a nationwide firearms surrender, so people living near the border with other counties can hand them in there, too.

Anyone who has a firearm, replica or imitation that they want to hand in is advised to keep the item out of sight while they are bringing it to one of the specified locations.

The surrender means that people can dispose of firearms in a safe place. During the surrender, people handing in guns can remain anonymous. The history of each live weapon will be checked for evidence of its use in crime and if they have not been used in criminality, they will be melted down or recycled.

He said: “Derbyshire is one of the safest counties and I want it to stay that way.  I’m clear that possession or use of a firearm, real, imitation or antique is dangerous.

“We want to make sure the public have the opportunity to surrender any weapons that they have without a licence, or simply do not want, in a safe way.

“If this national campaign saves just one person from being injured or killed by a firearm it will be worthwhile.”

For more information on the surrender, visit www.derbyshire.police.uk. 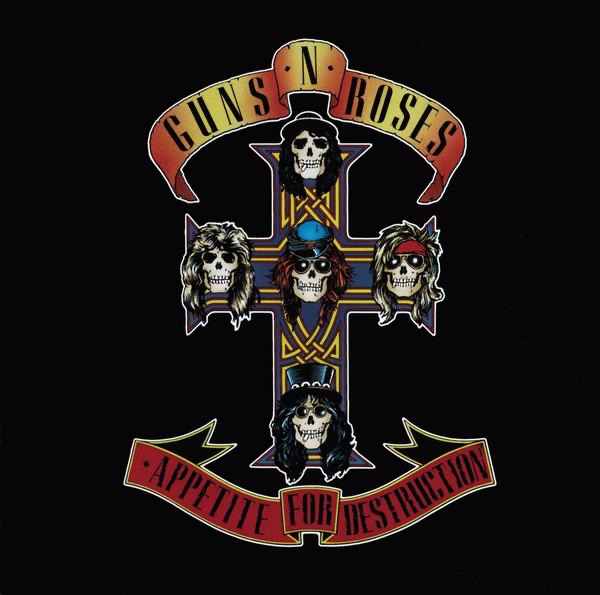