The former labour MP for North East Derbyshire has been commissioned by shale company INEOS to to write an 'information booklet' on shale gas exploration for local residents.

The company says it will 'explain combating climate change, energy needs, and the positive impact on jobs, training, industry and community benefits.'

Natascha Engel said: "I really wouldn't support it if I didn't think it was safe. That was the first issue that when I first came to this, certainly when people first started coming to see me and they were really concerned about the safety of it."

"The process may be different but actually it's no different from any other oil and gas exploration."

She added: "Fracking is just a process by which to get shale gas out of solid rock. We're importing something like 50% of gas at the moment. Post-Brexit we need to look at energy security and having our own jobs. All these things are really important."

In November, INEOS announced it was "to ask the Planning Inspectorate to intervene in two planning applications" − including its current application for Bramleymoor Lane. 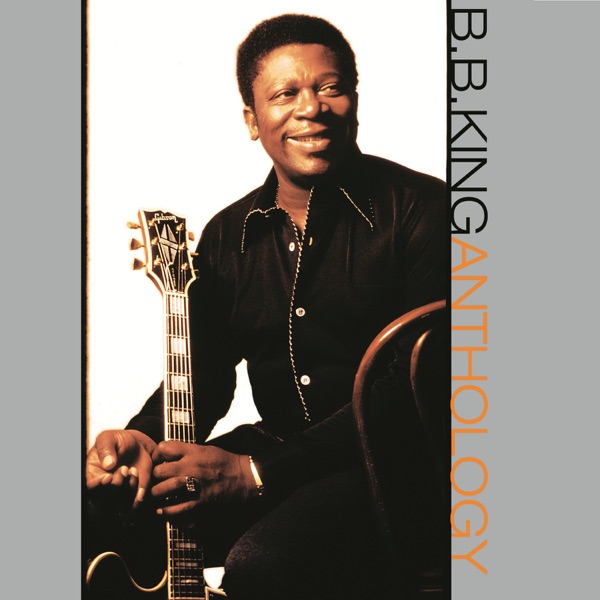