Housing development rejected in Amber Valley due to 'toxic tip' nearby

A council has rejected plans for nearly 100 homes because “people’s lives could be at risk” from an old “toxic tip” nearby.

The proposals for 99 homes were submitted by Paul Newman New Homes for land close to Amber Valley Rugby Club, in Lower Somercotes.

Last night, members of the Amber Valley Borough Council planning committee refused the plans – against the advice of their own officers.

Councillor Brian Lyttle said: “I know this site well and it is 150 yards away from a toxic tip.

“We have had other developments turned down for this site and another nearby for the right reason – it is too dangerous.

“There has been no exploratory work done – and that should be done before it is built on.

“We don’t know what is down there or whether it is airborne or waterborne.

“The developer should be made, especially around a dangerous site like this, to find out what is underneath. There is no point them coming back at the reserved matters stage (to agree the details of the application) and for them to say what they have done. It is not good enough.

“I know this area well, I used to work on the industrial estate next to it.

“It is close to a toxic tip and it needs investigating.

“This would set a precedent that sites do not need to be investigated.

“I will never accept houses near that tip. We have been told as part of another application at Nether Farm that homes would be fitted with sensors for dangerous fumes – where would around 400 people go if their sensors go off?

“It is absolutely unacceptable to build houses anywhere near that tip.”

Cllr John McCabe said: “It is a dangerous site and people’s lives could be at risk.

“It is unbelievable that we have had plans turned down for this site before and these are recommended for approval.”

Neil Arbon, agent for the applicant, said: “This would have a benefit to the public of open space and affordable houses.

“The borough has a five-year land supply but this should be considered as a minimum.

“The site is not considered to be contaminated and our investigations found that it is unlikely that there is gross contamination on the site.”

Cllr John Walker said: “It says in our report that there is no previous site history but I have visited this site myself and four houses were recommended for refusal and were refused.

“There are major problems with the B600 and we are going to have another large shop called The Range nearby.

“This would be another 200 vehicles on the B600 and once again this is county highways not addressing the issues.”

Cllr Norman Bull said: “I would like to see it deferred so the land can be investigated.”

Borough council officers have recommended that a condition should be attached to the application that if contamination previously unidentified is discovered, the developer must submit a revised development plan to the council for approval.”

Councillors voted to reject the proposals – but there was a debate among council staff that if strong and clear reasons were not given for refusal, the applicant would win an appeal automatically.

However, Cllr Lyttle was adamant that he had given strong and specific reasons for refusal and quoted a number of sections from the National Planning Policy Framework to support this.

As part of the application, the developer submitted a report from consultants BSP which found evidence of several abandoned mine entries which would need to be filled and capped.

BSP had also recommended that houses are not built over or in the vicinity of the abandoned mine entries.

It also said that soil on the site could contain a high concentration of metals and asbestos that would not be suitable for proposed gardens and landscaping around the development.

The firm also identified contamination from off-site sources , including migration of materials from landfills. 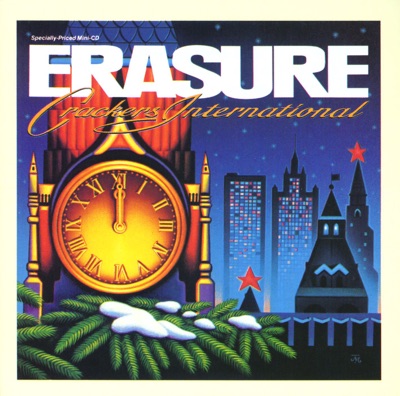