A petition has been launched online objecting to the proposed closure of The Spinney care home in Brimington.

Families who have relatives in the home have started the change.org petition after Derbyshire County Council announced it was launching a consultation on the proposed closure of seven care homes across the county.

The reasons given for the proposals are a backlog in maintenance, that the homes are not up to 21st century standards and that it will soon no longer require the amount of provision it currently has.

Helen Jones, the authority’s head of adult social care and health, previously told the Local Democracy Reporting Service (LDRS) "It is really regrettable for me as the director of adult social services that we find ourselves in this position, because it is going to be a really worrying time for residents, their loved ones and for staff.

“It is not the sort of thing that is done lightly, however, this set of proposals to cabinet emanated from the building surveys that we had done and our learning about the state of the buildings and the impact that that could have on the health and safety of those residents.”

The authority's leader Barry Lewis has blamed the previous Labour administration for a "woefully inadequate" maintenance programme. He also described the situation as "saddening," insisting that the council didn't want or expect to be having to close the homes.

However Peak FM has spoken to two relatives of Spinney Care Home residents. Yvonne Waddoups' 94-year-old mother is currently being cared for there. She said: "They can't take it in. They range from 70's up to 100 (years old). They can't understand that they're going to have to move.

"It's devastating for everybody. Everybody that's been there has been there a long time, and the families are settled there."

Val said: "Chesterfield has a population of 104,000, with 28% over the age of 65. The Spinney is the only remaining local authority care home in the Chesterfield borough. Brendon House, Derwent House and Red House have already been closed.

"We need our own designated local authority care home, otherwise the vulnerable elderly are going to have no choice.

A 12-week consultation is due to get underway this Friday, (31st Jan) before a final decision will be made by councillors at County Hall. 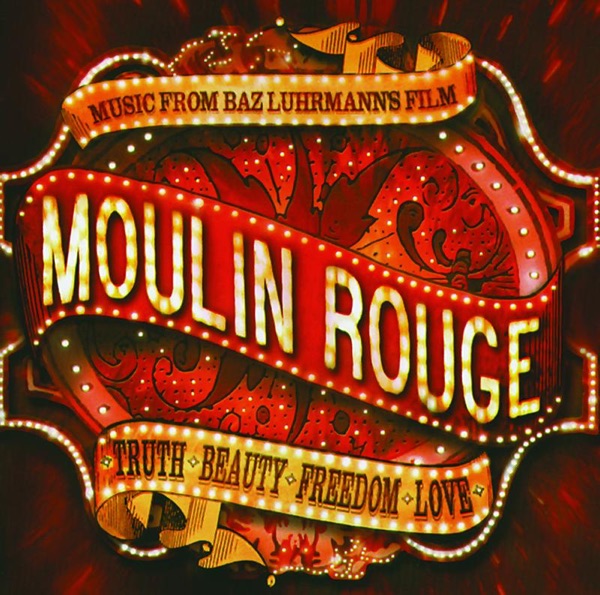