A Junior Doctor from nearby Sheffield is fearful of a second spike in coronavirus cases.

Harrison Carter, who's also a spokesperson for the British Medical Association, works in the emergency department at a hospital in central London.

He says everyone he's spoken to in the healthcare profession is concerned the latest government guidelines aren't strict enough: "If the loosening of the restrictions means that we see a second peak, then the government may enforce longer lock downs.

"That scenario is too risky for the general public and our way of life.

"There's widespread concern across healthcare that the loosening of the restrictions will cause a second spike. That ultimately means more people will die before their time, and every one of those deaths will be a tragedy."

He's urging us to carry on being as careful as possible, even though lock down restrictions have now been eased slightly;

"We all need to continue with the same motivation, despite whatever announcements come from the government, to prevent as much damage as we possibly can." 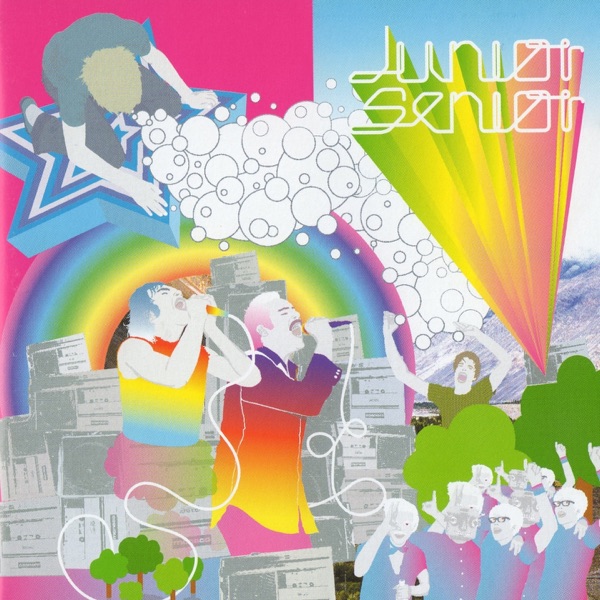