Plans to construct the route were initially put forward 93 years ago.

Lee Rowley, Member of Parliament for North East Derbyshire, has welcomed the Government’s decision to allow the long-proposed Staveley bypass to move to the next stage of development as “brilliant news” which opens up massive possibilities for the future of Staveley.

In the budget last week, the Chancellor of the Exchequer announced funding for the Staveley bypass to move to the next stage of development – meaning that Derbyshire County Council and other partners will now be able to work up a more detailed proposal for consideration.

The bypass is believed to have been first proposed as far back as 1927 and today’s announcement by the Government, after work by the Councils and lobbying by Lee Rowley over a number of years, is the best chance in a generation to fund this long-sought after project.

“This is brilliant news for Staveley,” said Lee, commenting after the budget speech concluded in Parliament this afternoon.  “We’ve waited for nearly a century for the Staveley bypass and its looks like we are finally getting some momentum behind the project.  The Government’s willingness to provide funding for the next stage of development is hugely welcome.  There is still a long way to go, and no guarantees of full funding, but this is another step forward in making Chesterfield and North East Derbyshire even better.”

Derbyshire County Council will now lead the next stage of development, putting together a detailed proposal and business case that can be presented back to the Government in due course.

“I’ll keep pushing the case for improving infrastructure in our area. By working together with our local Councils, we can highlight just how transformative the bypass would be for Staveley and local residents – and, in time, hopefully win funding for it!” 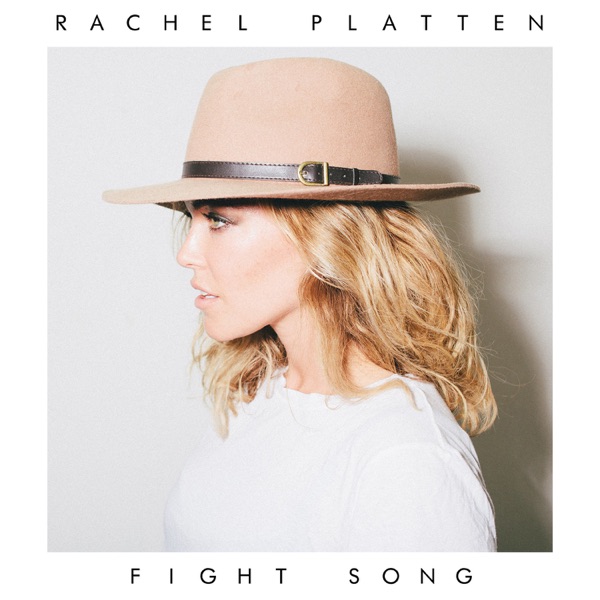