Major remedial works to secure the future of Buxton’s historic Pavilion Gardens complex and Octagon Hall are set to begin this autumn, later than originally planned.

High Peak Borough Council has now committed to a £3 million programme of works to the listed buildings which play a key role in supporting economic development and regeneration over an area much wider than simply Buxton.

The Octagon had to be closed in October 2015 after an initial survey revealed the need for significant and structural repair work to the roof of the dome. At that time it was hoped repair work could commence in April this year.

Since then, further more detailed and intrusive surveys have been carried out as part of the specification and tender process and these have identified additional urgent works including the replacement of the floor and the supporting sub-structure. It is also now considered that upgrades to the mechanical and electrical plant cannot be left to a future date as originally expected.

Councillor Tony Kemp, Executive Councillor for Tourism and Regeneration, said: “The Pavilion Gardens buildings date back to the 1870s and have a Grade-II heritage listing, made even more significant by the surrounding cluster of other heritage building including the Grade 1 Crescent, the Devonshire Dome and the Opera House. These factors make it essential that the works we need to undertake are guided by this status and their historic nature.

“Although it had been known for some years that repairs would be needed, it had been believed that a major restoration carried out in the 1950s would have minimised deterioration – sadly we now know the work was very badly executed and inappropriate materials used, meaning that a failure to act now would in all probability lead to a collapse of the entire building at some point.

“They are amongst the most valued buildings in the High Peak and it is essential that, as responsible custodians of this asset to the borough, we act now to protect and preserve them. Failure to act would potentially leave the Council exposed to far greater cost to repair major storm damage and it can only be a question of time before this happens. That is why we have no choice other than to invest in a more wide-ranging work programme which expands the initial scope of the project to address all the critical and urgent repairs needed to the Octagon.

“In addition to addressing the immediate and pressing need to stabilize the building this does at least avoid the need we would otherwise have had to close the building again in the not too distant future to carry out the balance of outstanding issues. This will give greater confidence to our long term customers and avoid disrupting our business continuity yet again.

“I would also stress that, for the most part, the additional work is not new in the true sense, but expenditure that was anticipated over the next few years has simply been brought forward and will assist toward our planned programme of efficiency savings and business development to achieve better returns and improve our long term cost control.”

Councillor Kemp also confirmed that the marquee, erected last year to accommodate events and activities that are usually held in the Octagon, will remain on site for the duration of the works. He said: “We have at all times been mindful of the impact the closure of the Octagon will have on our customers, visitors and staff, with the marquee proving to be a successful alternative venue for the diverse variety of events hosted by the Pavilion Gardens.

“We have agreed that the marquee will be retained until the repairs and improvement works are finished to ensure the Gardens continues to make a significant contribution to supporting economic development and regeneration. The rental income from letting these spaces is very significant and we cannot afford to lose existing business.”

Work is expected to start in the autumn with the anticipated re-opening date for the Octagon now put back to December 2017, but Councillor Kemp warned that: “Our experience with old, historic buildings has shown that it is impossible to guarantee a precise time-scale.” 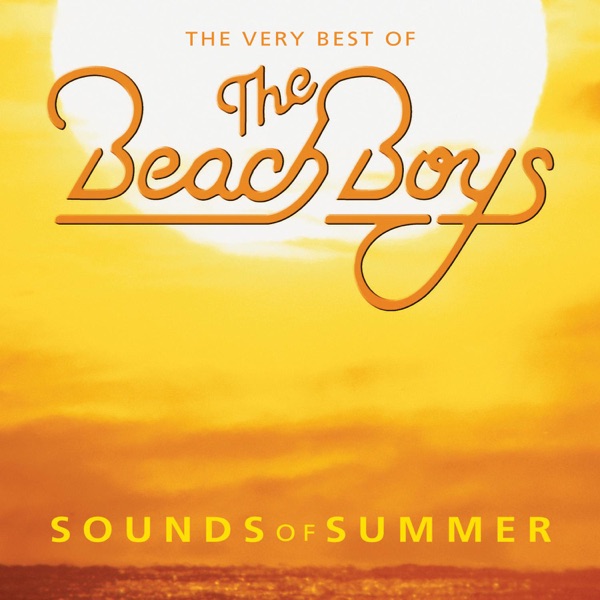