The 31 year old was arrested earlier this month.

A man has been arrested on suspicion of theft and possession of class A drugs following the execution of a warrant at a Derbyshire Dales industrial site by officers from our rural crime team.

The 31-year-old man was arrested during the warrant in Brassington on Monday 7 October, which marked the beginning of a national week of intensification to tackle rural and wildlife crime.

The week, led by the National Police Chiefs’ Council (NPCC), invited all police forces to ‘conduct proactive wildlife and rural crime operations’ in order to tackle issues which affect their specific areas.

During the warrant, a quantity of what were believed to be class A drugs were recovered alongside a number of items of high value plant equipment including a truck, a 4x4 vehicle, trailers, generators, a light rig and power tools. A large quantity of watches and tobacco were also found.

The 31-year-old man, who was arrested, has since been released under investigation and enquiries are ongoing into the alleged theft of the plant equipment.

“We’re counting this first ‘Rural Crime Action Week’ as a real success. Not only did this warrant yield great results, but we also spent time engaging with our rural communities by visiting farms in the Peak District to ensure that they were aware of how community messaging systems such as Derbyshire Alert can help in the fight against rural and wildlife crime.

“We also trained 36 Police Community Support Officers to upskill them on specific issued encountered in our area of business, and carried out patrols in South Derbyshire to talk to land owners and farmers about the issue of hare coursing, to encourage reporting.

“Officers and volunteers also visited scrap yards to assess the materials there and ensure that they were not linked to heritage crime, such as lead being taken from churches.

“The week showed us that we need to continue to work together with local communities, colleagues across Derbyshire and from other forces, and with partners from the farming, wildlife and rural world to ensure that we can effectively share intelligence to increase our chances of preventing and tackling rural crime.”

“The activities which took place during this week of intensification yielded some really good results and I would like to congratulate the whole rural crime team.

“The week of action reflects my own personal commitment to rural communities, some of whom I visited during the week. 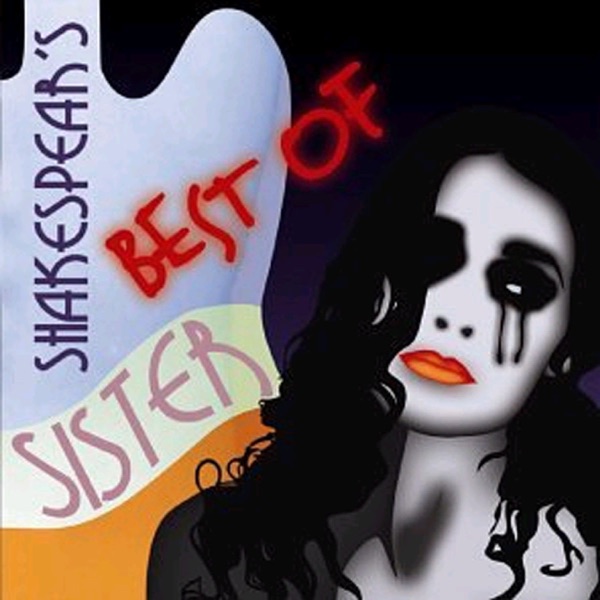