Dozens of frustrated residents expressed their outrage at plans to sell alcohol from a Derbyshire theme park hotel at a hearing yesterday.

During the hearing, residents living metres from Gulliver’s Kingdom in Matlock Bath alleged that they had experienced a vast range of issues with the theme park over the years.

They feel these issues – such as noise and disturbance – would drastically worsen if plans to sell alcohol until midnight at the Explorers Retreat are approved.

However, a decision will not be made until Friday, September 13, to allow time for the committee to consider all of the evidence – including today’s extensive debate.

Residents said during the hearing that the theme park is a “noisy, disruptive and inconsiderate neighbour”.

One resident said that guests at the theme park had previously urinated and defecated in the woods behind her house and shouted abuse at her children.

Residents said that Gulliver’s Kingdom frequently and consistently flouted the planning and licensing conditions attached to the site.

The most recent breach, they say, occurred on Saturday, August 31, when fireworks were set off at 8.30pm – without any warning to residents and after the 8.30pm limit for noise on the site.

Residents say this example, and the park’s history, proves that “Gulliver’s are not to be trusted”.

Piers Warne, of TLT Solicitors, representing Gulliver’s Kingdom, said that all matters relating to the park itself were not relevant to the application – which focuses purely on the Explorers Retreat hotel.

Mr Warne said almost all of the objections raised by residents related to the park itself and should not be for consideration.

He said that the only matter that had been raised which relates to the hotel was the issue over light from the venue beaming into the bedrooms of surrounding houses – which he said could be prevented by erecting a taller fence.

So far, alcohol has not been sold anywhere on the Gulliver’s Kingdom site, including at the hotel, which was built in 2017.

It has applied to sell alcohol at its hotel from 11am until midnight every day of the week – all year round.

As part of this, the venue would also like to play recorded and live music between these hours.

It would also like to serve late night refreshments – which does not include alcohol – until 5am every day of the week.

The park itself is closed for six months of the year – only operating over the summer months – but the hotel would run all year.

One resident said at the hearing that “a significant amount of noise and disruption” was already being caused by people coming back to the hotel late at night – and said that this would worsen if alcohol was introduced.

They said that they would be left with only five hours without disruption in which to sleep and relax before the “wake-up call” of bottles being recycled at 6am each morning.

Mr Warne said that the disturbance of people leaving the venue and returning later could be avoided if the hotel had a food and drinks offer.
Terence Ncube, head of operations at Gulliver’s Theme Park Resorts (including the Matlock Bath site), said that the hotel could fit up to 150 people for a function such as a wedding reception but would limit itself to 80 to avoid disruption.

Mr Warne said that the aim of the application was to encourage “stay-cations” – with people often wanting to stay at the Matlock Bath hotel for several days to explore the wider area, not just the theme park.

Mr Ncube said that this has increased as a result of the value of the pound dropping and Brexit, with people looking to stay in the UK for their holidays instead of travelling abroad.

Mr Warne said that the application sought to offer what hotel guests had been requesting – a food and drink offer – to avoid them having to leave as frequently.

However, residents said that the application “seems more appropriate for Barcelona than for Matlock Bath”.

Objectors said that the theme park is supposed to be family-orientated and that this application would contravene that.

Councillor Steve Wain commented that this would increase the likelihood of children “experiencing the harm of intoxicated adults”.

A former police officer, Mr Wain said that CCTV footage at the venue should be immediately available to the force following any serious incident at the site.

Residents said that they “despaired” that nothing had been done about their numerous complaints over the past 40 years of the theme park.

They say that complaints to the site have not been answered. A direct phone line would be set up for residents to raise concerns as part of the proposed license – though this was to be used sparingly.

Resident Jane Linfoot feared that the application could see “hoards of taxis” showing up at the venue between midnight and 1am and that revellers would be “rampaging around the site”.

Council officers confirmed that hotel guests could bring their own alcohol to their rooms – just like at any hotel – saying that “this can’t be policed”.

Mr Warne said: “This is not an application that affects Gulliver’s Kingdom, just for the Explorers Retreat.

“Any issues affecting Gulliver’s Kingdom are not relevant to the Explorers Retreat.

“Large parties of adults would not be allowed to attend – it is not going to be a party venue.

“Gulliver’s Kingdom is not here to ride roughshod over the residents – we have no business or benefit to be gained in disrupting residents or our guests.”

Mr Wain said: “This is always an awkward situation, we are in a very difficult position here, we have to look at all of the evidence and have to balance it all.”

Mr Ncube said that he was “more than happy” to meet with residents to discuss their issues and to address whether and why complaints have been ignored. 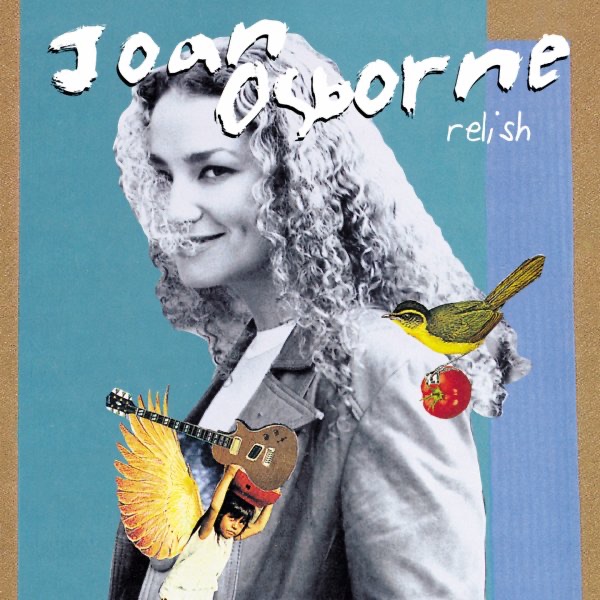 Laura & Ricky playing Joan Osborne - One Of Us