The East Midlands region has 357 additional police officers since the Government launched a major recruitment drive, according to figures released today (30 July).

This follows the launch of the government’s campaign in September 2019 to recruit 20,000 extra officers over the next three years.

The figures show 9,327 new officers joined 43 forces across England and Wales between October 2019 – June 2020. 4,336 of these were specifically recruited as part of the uplift programme, others were recruited to backfill leavers or through locally funded recruitment.

“We are delivering on the people’s priorities – putting more police officers on the streets to keep us safe.

“Our brave police officers have gone above and beyond during the coronavirus pandemic, clearly inspiring many others to join them.

“My support for them remains unwavering – they deserve our utmost gratitude and respect.” 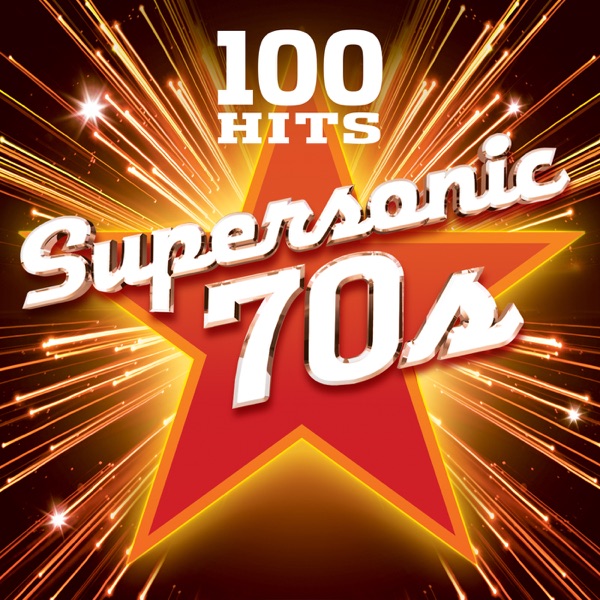