Derbyshire County Council has collected just under £200,000 in fines in 2014/2015 from parents who took their children out of school during term-time without permission.

That’s the findings of a Freedom of Information request to the County Council who confirmed a total of 3,174 fines had been issued during the last school year.

Across the whole of the UK such fines have increased by around 267% in the past two years or about £4 million when compared with the number in 2012/2013.

Figures seen by Peak FM claim that parents in England and Wales were fined £5.6 million for their children’s unauthorised absence during term-time in 2014/2015.

In response to the figures, a spokesman for Derbyshire County Council told Peak FM in a statement: “The regulations regarding leave during term-time have not changed. Headteachers can only approve leave in exceptional circumstance.”

“In light of the recent High Court ruling the local authority now takes into account a child’s wider school attendance at the point where the decision to issue a penalty notice is made.”

“We’re aware that the Isle of Wight local authority has made an application to appeal against this ruling to the Supreme Court and we await further direction.”

During the 2014/2015 academic year Derbyshire County Council issued 3,174 fines totalling £190,440 according to the information gained via the freedom of information request seen by Peak FM. 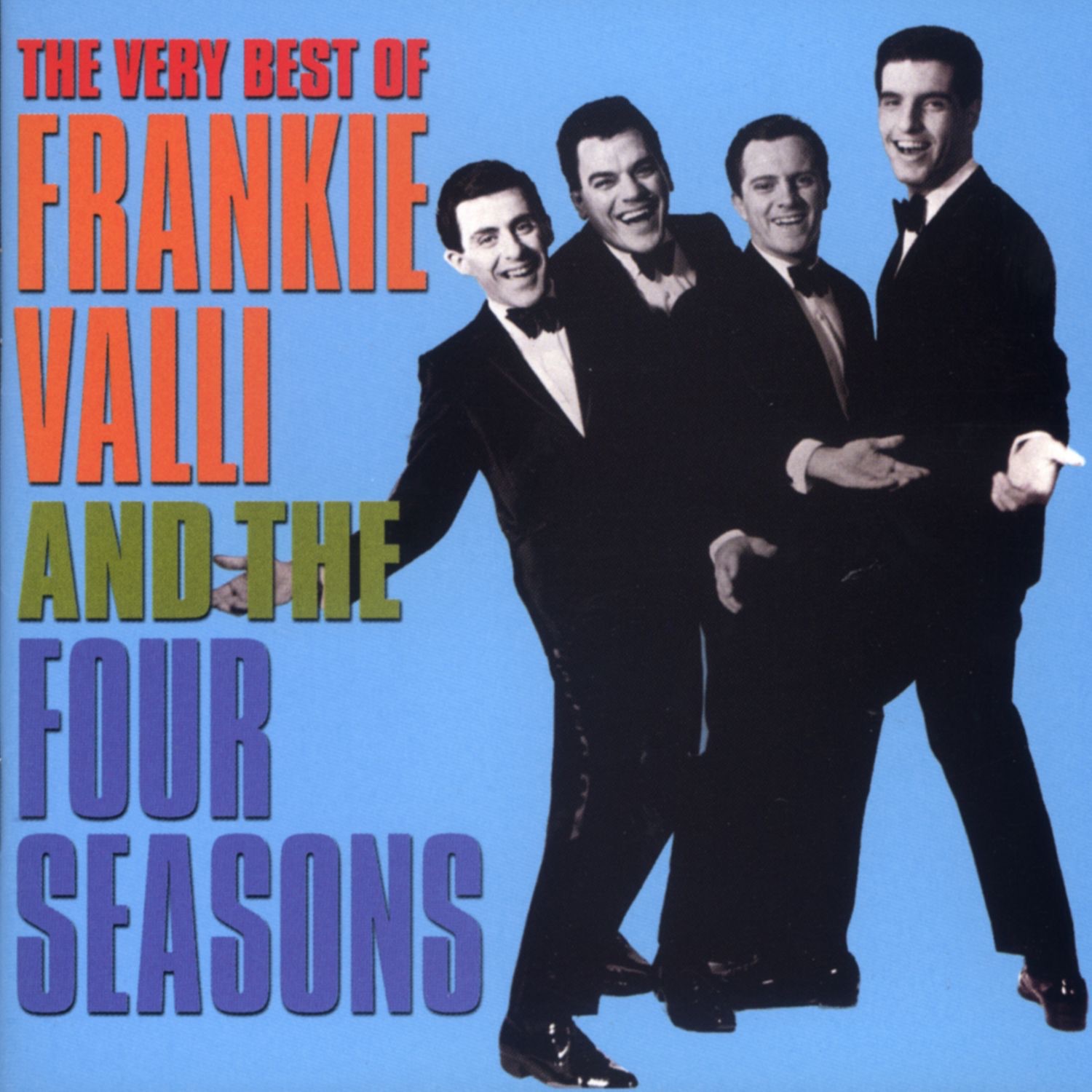