The new car park, which will be owned and operated by Chesterfield Borough Council, is due to open in late spring 2019.

It will serve shoppers, commuters and people staying at the new Premier Inn hotel at the former Co-op department store on Elder Way when it opens.

With 530 spaces, the car park will be open 24 hours and have wider spaces and more disabled spaces than the previous car park which was demolished earlier this year. It will also have six electric vehicle charging points, with the option to add a further ten.

Access to the car park will be controlled by automated speed gates at vehicle entrance and exits, while people will only be able to come through pedestrian entrances by using their parking ticket. This will help to minimise the potential for anti-social behaviour in and around the building.

Councillor Terry Gilby, the council’s cabinet member for economic growth, says: “It’s good to see the progress that is being made on the new Saltergate car park.

“One of our key priorities is to grow the local economy and this new car park will offer much improved facilities for shoppers and commuters travelling into Chesterfield and I hope will encourage people to come into the town centre.”

As part of the construction process a temporary road closure will be required on the eastbound side of Saltergate from the junction with Rose Hill East to the Holywell Cross (Donut) roundabout to enable a crane to lift the key car park parts in to place. Traffic will still be able to travel westbound from the roundabout down Saltergate and there will also be access to the businesses along Saltergate.

A road closure order will be in place between 14 January and 28 February, although it is hoped the work can be completed earlier than this if the weather is not bad.

A temporary one way diversion will be in place taking drivers from Saltergate, down Rose Hill East by the side of Chesterfield Town Hall, on to Rose Hill, Knifesmithgate and Cavendish Street before returning to Saltergate.

The new car park is part of the Northern Gateway development which will see the opening of the new Premier Inn Hotel and improvements on Knifesmithgate and Elder Way. A planning application has also been submitted to build an enterprise centre on part of Holywell Cross (Donut) car park.

The new centre will offer extra space for start-up and existing small and medium-sized businesses, which is particularly needed as the current innovation centres at Dunston and Tapton Park are almost running at capacity.

In each of these projects, the council has used local labour clauses meaning that, where possible, local businesses have been in the construction process, and in supplying materials.

In all, the Northern Gateway scheme is due to create around 500 new jobs. 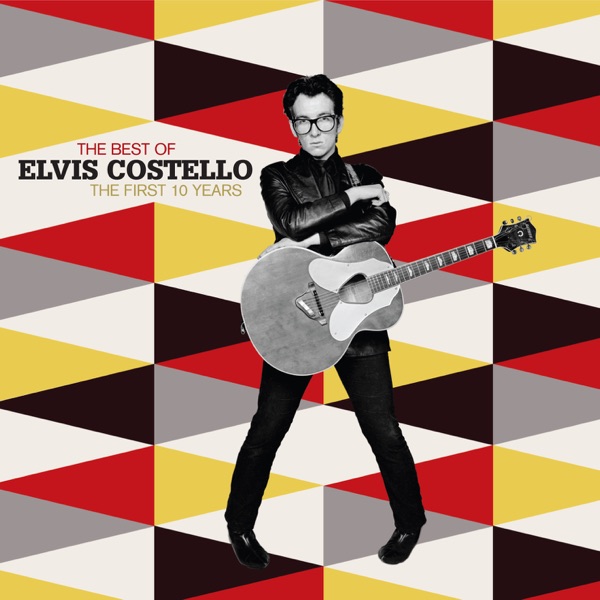