Brexit Party leader, Nigel Farage addressed people while standing in a boxing ring in Bolsover today, as he opened up his pre-election nationwide tour.

Labour has lost touch with ordinary working people. It's a Party dominated by North London. pic.twitter.com/wD0uY2fdUt

During his speech, Mr. Farage said: "70 percent of people here voted Brexit. Three-and-a-half years on, we have had a series of broken promises and our trust and faith in politics and the existing political parties has been nothing less than betrayed."

"I don't think a single Labour leave voter should vote for this labour party in areas like this in this election.

Elsewhere today, Lib Dem leader Jo Swinson has insisted she is a genuine candidate to be prime minister, as she launched her party's election campaign.

Labour leader Jeremy Corbyn claimed the tories have failed on Brexit for three years and said a Labour government would "get brexit sorted" within six months by giving the British people the final say. 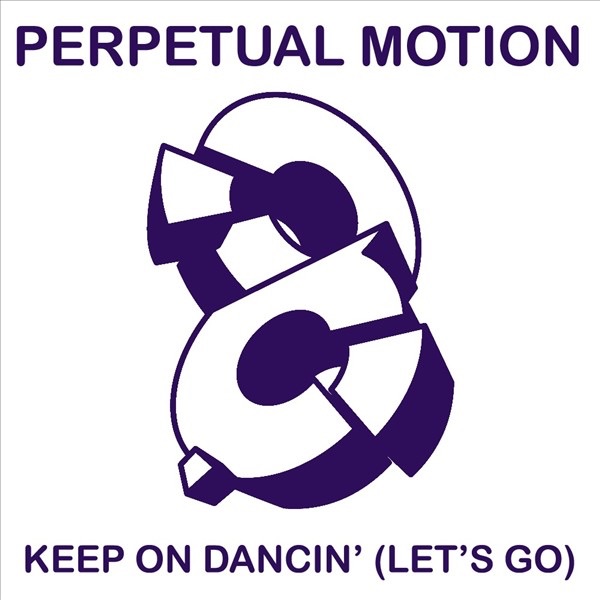