‘No misconduct issues’ for Derbyshire Police after man’s death

An investigation by the Independent Police Complaints Commission following the death of David Stokes has found no misconduct issues for Derbyshire Police officers involved in his arrest and detention.

The IPCC investigated the circumstances surrounding police contact and the subsequent deal of Mr Stokes, who was arrested as part of a pre-planned drugs operation back on 19th April 2013.

Mr Stokes was in a car pursued by police at speeds of up to 130mph from A617, near Chesterfield, to the junction of Calow Lane.

Arresting officers believed he had something hidden in his mouth but following a search of his mouth no drugs were recovered. Mr Stokes then became unwell as he was being transported to Chesterfield Police Station. The police van was diverted to Chesterfield Royal Hospital where he died shortly afterwards.

An inquest, which concluded at Chesterfield on Friday 15th July, returned a finding of misadventure and cocaine toxicity was given as the cause of death.

The IPCC says it could not establish at what point the cocaine was swallowed and was unable to make a complete determination around the duty of care afforded by officers to Mr Stokes. However the investigation found no issues in relation to the use of force during his detention and no injuries were found to have caused or contributed to his death.

The tactical plan had been for police to ‘box in’ the car Mr Stokes was travelling in to avoid a pursuit and opportunity for disposal of evidence. The apparent lack of a risk assessment in the event of that plan failing was highlighted as a learning point for the force. 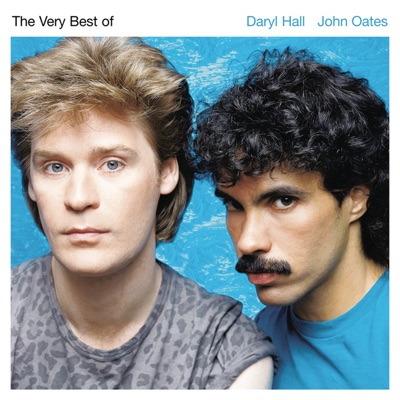