At least 53 schools are to close in Derbyshire on Wednesday due to the national strike over public sector pensions.

Joint union marches will take place in Derby and Chesterfield to protest at government plans to reform pensions.

The 24-hour walkout is expected to cause significant disruption across Derbyshire and South Yorkshire.

About two million public sector workers from 30 unions are expected to join the strike on Wednesday.

In Chesterfield a rally will be held at Club Chesterfield, on Chester Street, following a march from Rykneld Square starting at 11:00 GMT.

Derbyshire County Council said its services were likely to be affected but it "would continue to provide services to the most vulnerable people".

East Midlands Ambulance Service (Emas) said non-emergency hospital transport was likely to be affected but there was unlikely to be any impact on 999 calls.

The Chesterfield Royal said that only some services will be affected but people whose appointments will be cancelled, will already have been notified. 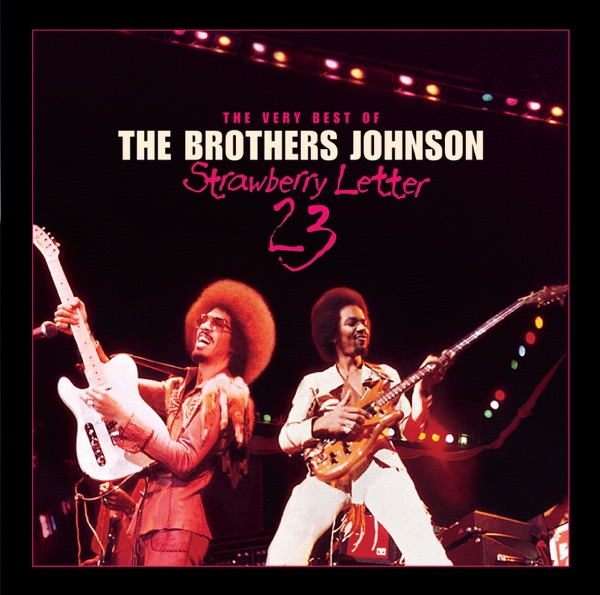