North Derbyshire remembers the fallen at the Somme

Flowing through fields and villages scattered across its banks in Northern France runs the River Somme but for the past century it hasn’t been known as a river instead the name has become known as the location of one of the bloodiest battles in the First World War.

At the turn of the 20th Century nobody outside of the area surrounding the river knew its name let alone its existence.

That all changed on 1st July 1916 when an offensive was launched that would claim the lives of over a million people, leave countless millions more effected physically and mentally and leave the fields surrounding the river scarred for the rest of time.

On Friday 1st July 2016 veterans of wars past together with members of the pubic and future generations gathered in front of Chesterfield Town Hall to remember those who lost their lives during the over 100 days that battle raged across the 15-mile front line.

Commemorations began outside the Town Hall just before 7.30am.

At 7.28am that attending the ceremony stood in silence as the whistle was blown, at the same time 100 years ago whistles were blown across the British and French front lines to signal the start of the battle with hundreds of thousands of troops leaving their trenches and walking across No Man’s Land towards the German front line.

At 7.30am Chesterfield, along with the rest of country, fell silent for two minutes to remember those who were killed not only on the first day of the battle but during the rest of it until fighting came to an end on 18th November 1916.

During that time around 1,332,156 troops died on both sides of the front line.

On that first day, which is widely regarded as one of the worst in the history of British Forces, they lost almost 60,000 men, most cut down as they crossed no man’s land towards the German lines.

As those in attendance observed the two minutes silence flags and banners, including the Queen’s Colour, was lowered as a mark of respect with the silence only broken by the playing of the last post.

Wreaths were then laid by a number of dignitaries including the Mayor and Mayoress of Chesterfield and the town’s MP Toby Perkins.

Along with all the official commemorations was one memory more poignant than any other.

Maureen Baker arrived at the Town Hall holding a bugle which she explained had been found by her father on the fields where the battle took place. Battered, dinted and showing all the scars of being involved in such a horrific event it was amazing that in all the destruction that took place there 100 years ago the bugle was still able to play the Last Post.

As well as commemorations in North Derbyshire a service was also held at Westminster Abbey, attended by members of the Royal Family with The Queen laying a wreath at the Tomb of the Unknown Solider which lies beneath the Abbey fall. The Tomb, which is usually surrounded by poppies, was flanked by four current servicemen who stood watch over the stone.

A lot has happened in the world since that day 100 years ago but the memory of what happened beside that River in France will never be forgotten, those who gave their lives from both sides will always be remembered and as those who were involved grow old and pass on their memory and their story will continue.

Today the fields along the 15-mile stretch of France bare the scars of the battle that took place a century ago and will do so for the rest of time, those scars will never heal nor will the scars of those who were affected by what happened. 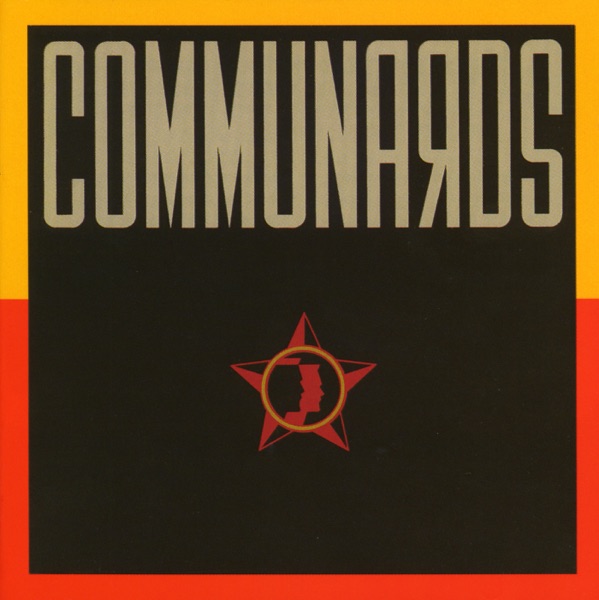