Officers investigating a robbery at a Chinese take-away in Newbold Village, Chesterfield are appealing to the public for information.

Police were called to the Tan Wong Kitchen on Newbold Road just after 10am on Monday, November 12.

It was reported that a man had entered the takeaway through a downstairs rear door.

He demanded money and an assault took place in which a man was punched and kicked.

The intruder stole an amount of cash from the till and left the premises.

The victim, a 70-year-old man, sustained minor injuries which did not require hospital treatment.

The attacker is described as being white, around 6ft tall and of slim build. He was unshaven, and wore a waist-length grey coat and grey gloves.

Police would like to speak to anyone who was in the area at the time and saw anything suspicious.

The force has asked that anyone with information gets in touch with them using a non-emergency contact method, quoting the reference number 18000545951 in any correspondence. 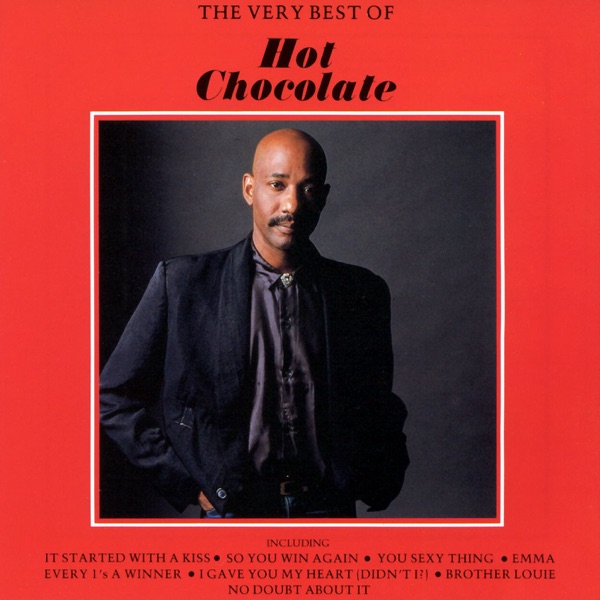 Mark Goodier playing Hot Chocolate - No Doubt About It