Officers investigating an alleged sexual offence in Cromford would like to thank the public for the response to their appeal and offer reassurance.

The incident happened at around 12.45pm on Thursday, July 4 on the High Peak Train, near to the High Peak Visitors Centre at the Cromford Canal on Lea Road.

A 48 year old woman reported that she had noticed a man near to a tree who had been performing a sexual act. The man was described as being aged in his 40s or 50s, and was wearing a white t-shirt. His face was allegedly covered by a pillow case or a hooded top.

Officers from the local Safer Neighbourhood policing team put an appeal out on their Facebook page, which has reached more than 55,000 people, but they would still like to hear from anyone who may have any information that has not yet contacted us.

The team is also carrying out patrols of the trail to help reassure the local community.

Police want anyone who could help with their inquiries to get in touch with them using one of the following non-emergency contact methods, quoting the reference number 19*348421 and name of the officer in the case, PC Adam McGovern, in any correspondence. 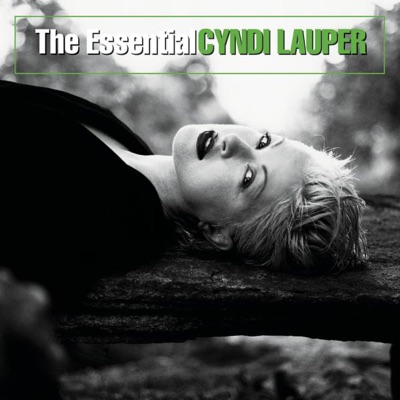