It was accepted by Alfreton Town Council, and laid by Councillor Marlene Bennett

A North Derbyshire woman says Chesterfield Borough Council have handled the situation 'very badly' after allegedly being refused the chance to lay a purple wreath, commemorating the animals who died in conflict.

June Lane from Chesterfield has worked with animals for over 50 years, and felt it was fitting to honour the Horses, Dogs and Pigeons used in battle.

However, she says the Borough Council refused her request, claiming it wasn't suitable;

"I was told it's not really recognised. The red poppy is to recognise all blood spilt I was told.

"I've worked in rescue most of my life, voluntary. All of my life I've wanted to put to the public, what animals did in the war.

"They lived in fear, like the boys and men. Not many people know about the role animals were forced to play in the war.

"'People of Chesterfield have said 'will we see you in the Parade', and I said 'no, i'm not allowed but it doesn't matter'. It did matter, but you have to be diplomatic".

A Chesterfield Borough Council spokesperson said:  “We did not receive a formal request to lay a wreath of purple poppies at the wreath laying ceremony at the war memorial on Remembrance Sunday.

“The event was organised with service veterans and received a record turnout of people commemorating those who lost their lives in wartime.

“This was the conclusion of a series of events to mark the 100th anniversary of the end of the First World War which included: the poppy cascade at the Town Hall and in the town centre, wreath laying at war memorials around the borough, a tree planting in Shentall Gardens and shows at Chesterfield Theatres and exhibitions at Chesterfield Museum.” 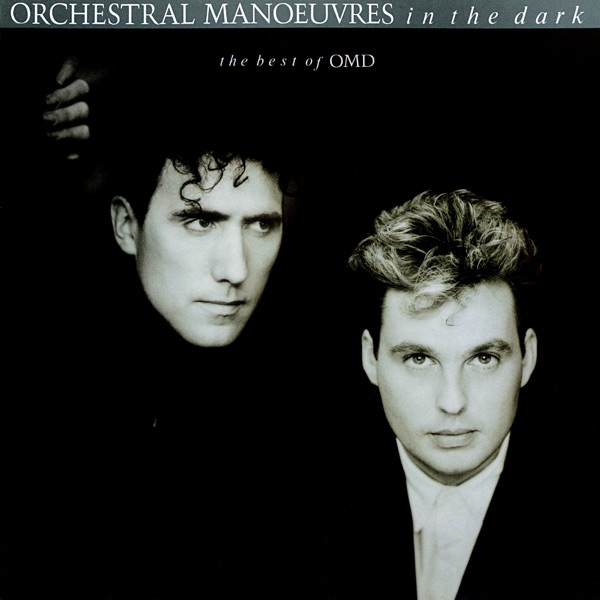