Residents of Derbyshire reminded of the increase in Catalytic Converter thefts

The force here in Derbyshire have received 180 reports on this type of crime in the past year.

Derbyshire police are reminding motorists in Derbyshire to be alert following a continuation of catalytic converter thefts in the county, and in neighbouring counties.

A catalytic converter is a device on vehicle exhausts that reduces the toxic gases and pollutants. Precious metals must be used because the converters have to work efficiently enough to meet emissions standards. They are being stolen because of the value of these precious metals and thefts have been gradually increasing over the year.

The thefts have been from vehicles usually parked in large car parks across the county, including in Derby, Chesterfield and Glossop. The most recent two thefts took place sometime between 9.30pm on Tuesday, 23 June and 2.30pm on Wednesday, 24 June and were from a Toyota Prius in Kingston Street, Derby and a BMW parked in a Derby city centre car park.

Detective Chief Inspector Harry Rai of Derbyshire police, said: "These types of offences are a national issue and in Derbyshire alone over the last 12 months we have seen 180 reported offences.

“I want to reassure the residents of Derbyshire that these offences are being investigated robustly and we are working with neighbouring forces and our partners to bring those responsible to justice.

“I urge vehicle owners to be cautious and to protect their vehicles. Please review your home security and where you park your vehicle, let’s make it as difficult as possible for these individuals to commit this type of crime.

“The residents of Derbyshire can also assist in preventing this type of crime by reporting anyone acting suspiciously around a vehicle to us.”

There are a number of steps motorists can take to reduce their chance of becoming a victim, including:

The cars that are most often targeted are hybrid vehicles, as the catalytic converter is used less frequently. The metals they use are less likely to corrode, meaning they are worth more.

Detective Chief Inspector Harry Rai, continued: “Obviously there is an end participant in the theft of catalytic converters and we will be liaising with dealers to check the legality of their operation.

“Dealers in the metal trade can assist in letting the police know if they are offered a catalytic converter.” 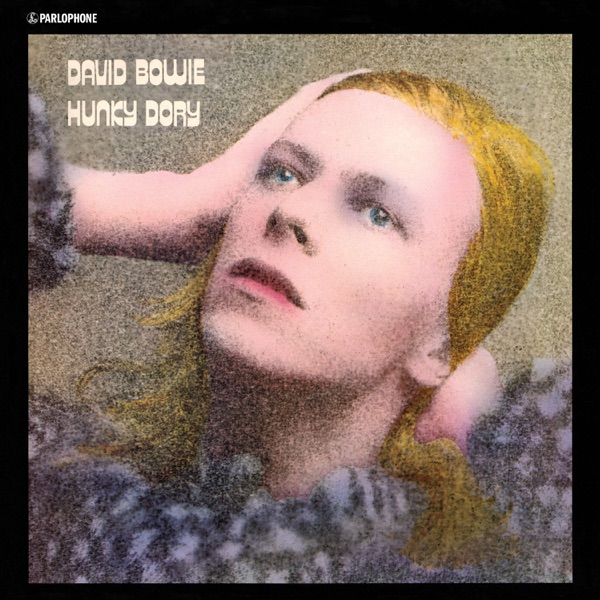