Derbyshire Police are offering safety advice to those who have been hooked by the latest offering from Nintendo’s Pokémon franchise.

The popular online game is now available in this country on your smartphone and with more and more people playing Pokémon Go, officers are offering tips on how to stay safe and protect your personal data.

The game, which has already been released in Germany, Australia and the United States of America requires its user to wander around outside using their smartphone’s cameras, where it overlays images of Pokémon’s over the real world on the screen.

People can ‘catch’ the Pokémon and add them to their collection.

The website www.getsafeonline.org has raised concerns around data privacy and that user’s information could be shared with third parties.

Now Police in Derbyshire are reminding players to concentrate on the real world when catching all the characters:

They are advising that players don’t make themselves vulnerable or be tempted to take their phones out in busy or unlit areas where you could be a target for thieves.

Also they are asking players to concentrate on dangers around them and be careful when crossing the road. Never to play the game while driving and not to trespass on private property. 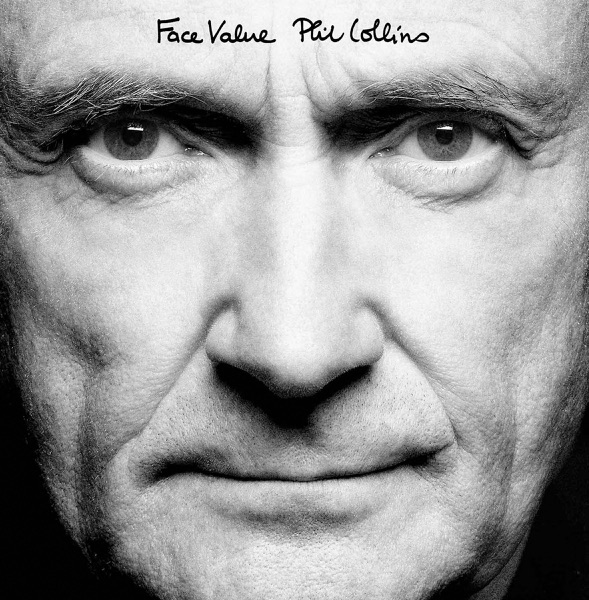