At 20:06 hours on Wednesday 14 November 2018, crews from Clowne, Staveley, Chesterfield and Shirebrook were called to reports of a building fire on Oxcroft Lane, Bolsover.

On arrival, crews discovered a fire in the roof of a large derelict building. Crews used main line jets and the Ariel Ladder Platform to extinguish the fire, but extensive damage was done to the roof of the building.

Derbyshire Fire Rescue Service Area Manager Bob Curry said, “Crews worked extremely hard to contain and extinguish the fire, however the roof and overall structure of the building has been badly damaged.”

“Thankfully nobody was injured during this incident, however this could have been very different. Insecure disused buildings pose a serious risk to anyone who enters them.  Sites such as this are often in serious states of disrepair and have a number of potential dangers within them.  Those entering these types of site are leaving themselves vulnerable to serious injury and even death. They are not playgrounds and should not be treated as such.”

In September 2017, Adam Johnson died after falling through the floor of a disused building in Derby. This fatal incident came just six months after a 19 year old man fell through the roof of a building in Ambergate, Derbyshire.
Derbyshire Fire & Rescue Service have recently produced Derelict which can be viewed here.  The film aims to underline the dangers of entering derelict and disused buildings, raising awareness to young children who may see the buildings as a place to explore, and not a place of danger. 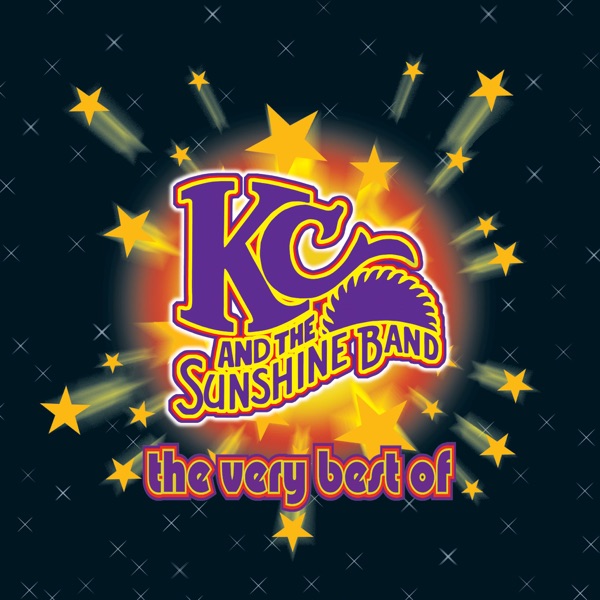