Several arrests were made in the town on Tuesday.

Six people have been charged with alleged drug offences after a day of action in Shirebrook, earlier this week.

The charges follow a series of warrants which were executed across the town on Tuesday 7 July, as part of an operation to tackle the supply of illegal substances in Shirebrook.

The following people were arrested on suspicion of drug offences on the day and have now been charged with conspiracy to supply class A drugs.

Georgia Vincent has also been charged with converting criminal property.

Mr Carlisle is due to appear at Chesterfield Justice Centre on 5 August.

The remaining five people will appear on 21 October. 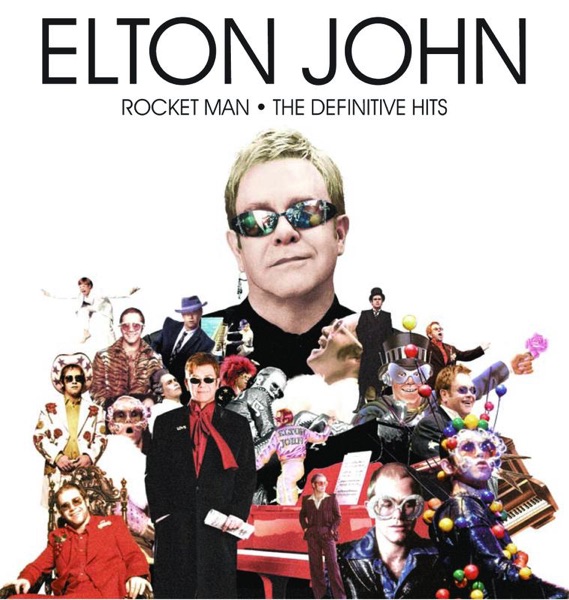