An infant school in Alfreton has been told it is still failing its pupils following the latest inspection by Ofsted.

Somercotes Infant and Nursey School was placed in Special Measures back in 2015 after being slammed by the education inspector who described standards as being “below average by the end of Year 2 and are declining. Pupils’ achievement is inadequate, particularly in reading and writing.”

After their most recent inspection on the 7th and 8th June 2016 the two inspectors noted that some improvements had been made including the acting head teacher bringing stability to the school and pupils behaving well around school and at playtimes.

However the inspectors also noted that the school had failed to show significant improvement particularly in the quality of teaching and learning with too many variations across the pace of learning across classes with teaching assistants not being supervised well enough.

In a statement Acting Headteacher Janet Walls said she was aware of the issues facing the school, which has 211 pupils aged three to seven, and is committed to putting plans into place to give every pupil the education they deserve.

She said: “A lot of good work has been carried out at the school over the past year and although I’m obviously disappointed that Ofsted have reported we are not yet able to come out of special measures we’ve taken the findings on board.”

“We’re now drawing up an action plan to address all the issues raised by inspectors and are looking forward to welcoming a new headteacher, deputy head and three new teachers to put it into practise next term.”

“We already do many things well at Somercotes Infant School and are now working hard to build on our strengths and raise expectations and achievements across the board.”

“I want to reassure parents that we will do everything we can to ensure their children get a good quality education, achieve their full potential and are happy and safe at school.”

The inspectors also reported concerns over the high level of staff absence and instability at senior leadership level leading to teaching not improving fast enough and an inadequate school website meaning parents do not have access to the correct information.

Deputy Cabinet Member for Children’s Services, Councillor Caitlin Bisknell at Derbyshire County Council added: “I want to reassure parents that our education advisors are working closely with the school and will continue to offer practical help and support.”

“While I share Mrs Walls’ disappointment, I am confident that by working together, the leadership team and staff at the school can look to a bright future.”

The County Council have also said a new headteacher will take charge to put the improvement action plan into place at the beginning of the new term in September along with a new deputy head and three new teaching staff. 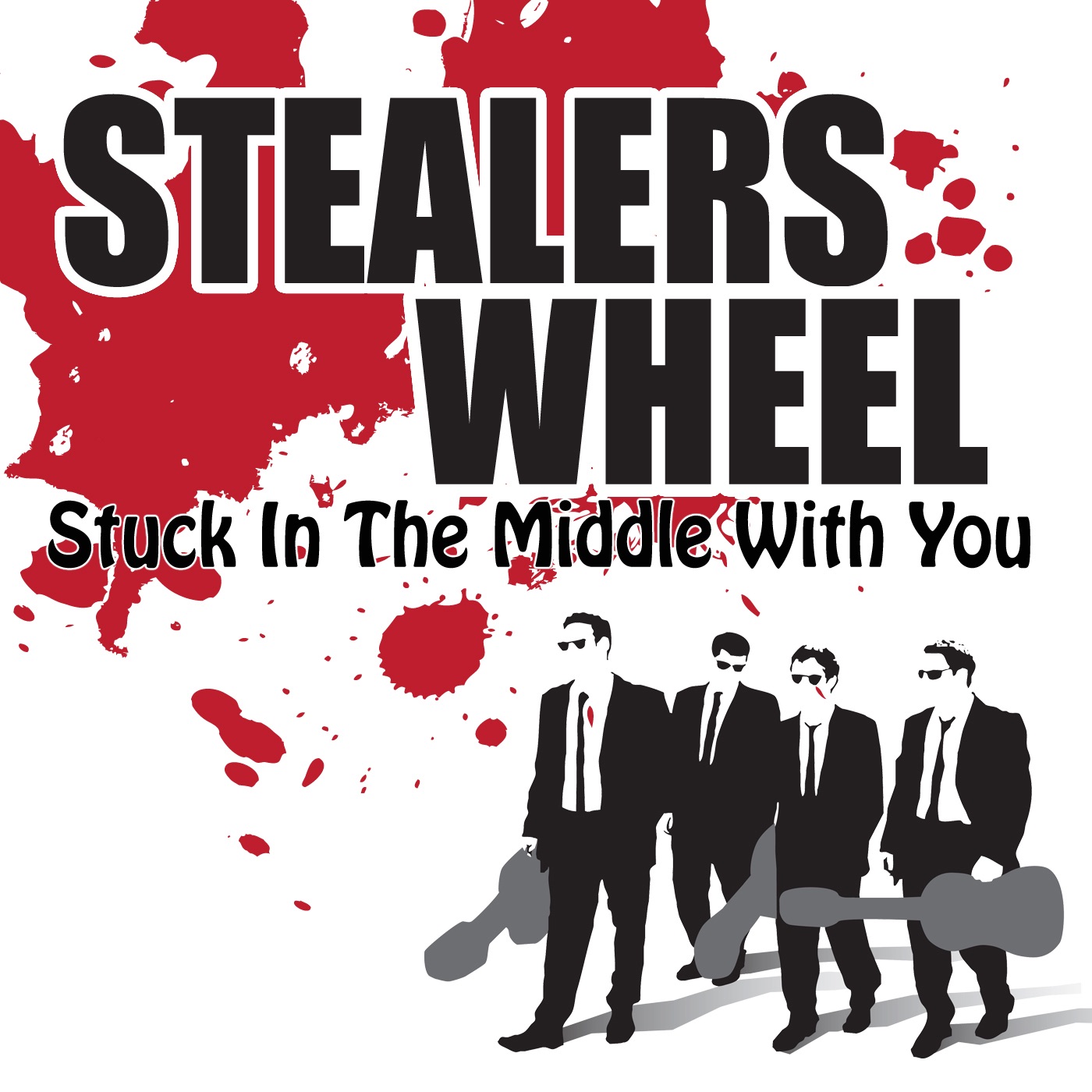 Rossie playing Stealers Wheel - Stuck In The Middle With