Speeders in Old Tupton targeted by officers during campaign

The force are focusing their attention on Station New Road.

Following information from a member of the public about speeding issues on their road the force conducted three days of enforcement in Station New Road, Old Tupton.

Between 22 May and 24 May three drivers were given warnings for their speed while seven were ticketed for driving between 41mph and 50mph in the 30mph zone.

On the 22 May officers stopped a driver who was seen driving at 53mph in the 30mph zone. He was pulled over and found to have no licence or insurance and the car was seized. The man was also found to be in possession of cannabis and failed a road-side drug test. He has been reported for the various traffic offences and was given a fine for possession of cannabis.

Chief Inspector Jim Thompson, who oversees the roads policing team, said: “We rely on members of the public to let us know where there are issues about many different types of crime – and speeding is no different.

“Over the three days a number of drivers were caught driving over the limit and handed fines, with one driver was not only driving at an excessive speed but also without a licence or insurance.

“Across the county we have seen a huge increase in the number of people getting out for walks in their local area and using bikes – many being families with young children.

“Sadly, we see on an all too frequent basis the devastating effects of driving too quickly and for the next two weeks we are supporting the national speeding campaign led by the National Police Chiefs’ Council.

“But our drive to reduce speeds in the county doesn’t end after that two-week period. Every single day our officers are on the lookout for drivers who are putting every other road user in danger because of their actions.

“If you are concerned about speeding in your area then you can contact CREST– the dedicated team set up to reduce road traffic casualties and fatalities in Derbyshire – by visiting https://www.crestderbyshire.org/about-us/report-a-speeding-concern/

“If you’re concern is related to a change in the speed limit or road layout then you should direct your concerns to the relevant local authority For issues in Derbyshire County Council areas then you can visit www.derbyshire.gov.uk/home.aspx and for concerns in areas administered by Derby City Council then you should visit www.derby.gov.uk/transport-and-streets/roads-highways-pavements/roads-maintenance following the links to report road faults.

“There is also the possibility to set up a Community Speed Watch group in your area. Speed Watch is a national initiative that sees local people, supported by officers, monitoring speeds using radar guns.

“The aim of the group is to educate drivers about their speed – but where there is continued or excessive speed then enforcement or prosecution may take place.

“You can find out more about Community Speed Watch by visiting: https://www.crestderbyshire.org/in-the-community/community-speed-watch/.” 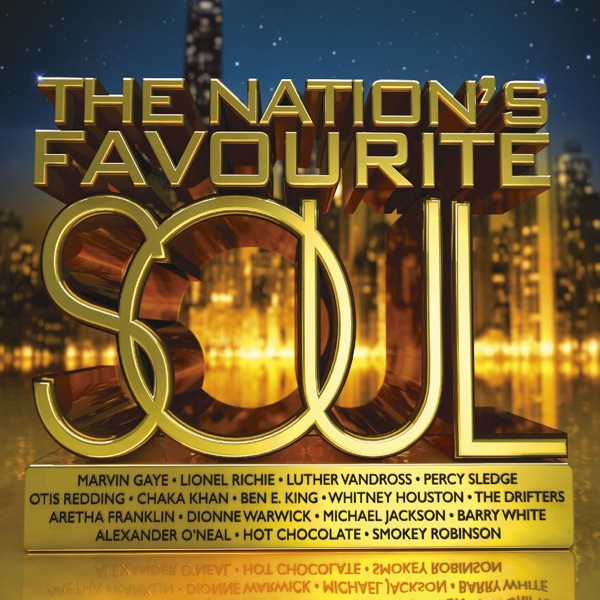